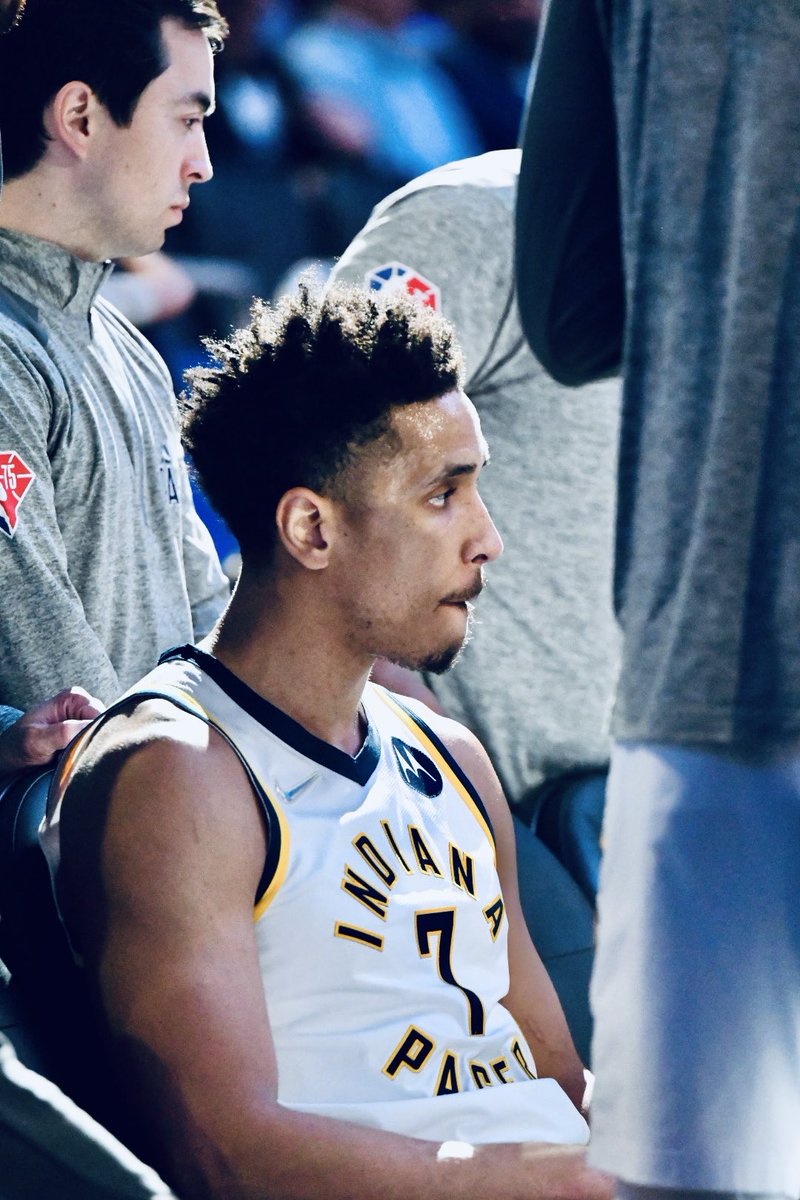 Brandon Rahbar @BrandonRahbar
Pro tip for non-OKC fanbases and blogs: you can stop wasting your time including Shai Gilgeous-Alexander in your terrible trade machine scenarios. – 4:44 PM

Beal is believed to welcome the acquisition of either three, I’m told. -via May-Oh? Washington Wizards Newsletter / June 16, 2022

Jake Fischer on the Knicks: I do think that’s a legitimate landing spot (for Malcolm Brogdon). There’s other things out there being talked about that I won’t say because I don’t believe them to be true. But like, those teams are looking at Brogdon as like a negative value contract right now due to the injury status. -via Spotify / June 16, 2022

Scott Agness: Myles Turner was courtside today to see the Las Vegas Aces play at the Dallas Wings. Former Pacers assistant Tyler Marsh is now on the bench for the Aces, who have a league-best 12-2 record. pic.twitter.com/Ml4iamXZjY -via Twitter @ScottAgness / June 15, 2022

Fight monkeypox together: WHO