This has been the offseason of Kevin Durant. Trade rumors have absolutely dominated headlines, and the Boston Celtics have been at the center of it all (whether they wanted to be or not). Various reports have surfaced discussing potential packages Boston could offer for Durant, all of which have included Jaylen Brown.

However, what has quickly become a topic of conversation is what else the Celtics would have to give up for Durant. Initial reports from Shams Charania of The Athletic indicated that the Celtics offered Derrick White and the Nets countered by asking for Marcus Smart. And based on that and all reporting since then, it looks like one of Boston’s top guards would likely be thrown in a trade for Durant alongside Brown.

“The Celtics offered Brown, guard Derrick White and a draft pick to the Nets for Durant, sources said. The proposal was rejected, and Brooklyn has asked Boston — in any proposal — to include Brown, Defensive Player of the Year Marcus Smart, draft picks and potentially one more rotation player, those sources added. Currently, the Celtics are less inclined to include Smart along with multiple other player assets or pick assets, but the franchise is mulling over next steps on how to approach discussions,” Charania reported on July 25.

However, the Boston Globe’s Adam Himmelsbach reported last week that Boston never actually put Brown on the table, but the consensus seems to be that the Celtics would have to include at least one of their star guards. Sure, Jayson Tatum and Brown are star wings, but in terms of the amount of talent at a specific position, their guard depth takes the cake. And that’s probably the reason fans have seemed so comfortable with the idea of giving up one of them in a potential Durant trade. If Smart or White were to be traded, the Celtics would still have Malcolm Brogdon and Payton Pritchard in the rotation.

Smart, White, and Brogdon are all talented enough to be starting guards on high-level playoff teams, and Pritchard has proven that he can play 20+ minutes a night with ease. Having four guards that talented in the rotation is great, but it comes at the cost of a lack of depth elsewhere.

After Tatum and Brown, the Celtics don’t really have any true wings that can get rotational minutes. The closest thing they have is Grant Williams, who is more of a big man than a wing. Danilo Gallinari is there, too, but he’s not quick enough to keep up with wings on the defensive end, making him almost a pure 4.

Boston’s lack of a backup big man has also been well documented. With Robert Williams and Al Horford in the starting lineup, there isn’t a desperate need for a backup center, but considering Grant Williams is undersized, Horford is aging, and Gallinari can’t defend fives, it’s something that could end up being useful.

The main issue with trading White, Smart, Brogdon, or Pritchard is the value the Celtics would get back. Brogdon’s injury issues and Pritchard’s small contract likely mean they wouldn’t give Boston a great return on investment. In turn, Smart or White would likely be on the metaphorical chopping block.

It’s important to note that the Celtics likely won’t have to make any trades. White and Brogdon can both play up a position, as can Brown, with relative ease. Grant Williams should be able to cover some backup center duties, and Brad Stevens has explained that the team is confident in Luke Kornet, too. But if the opportunity presents itself and a trade is on the table, giving up White, Smart, Brogdon, or Pritchard wouldn’t be the end of the world.

That begs the question, what deals would be worth pursuing for the Celtics? Well, a lot could change by the trade deadline, but let’s explore a couple of hypothetical options. 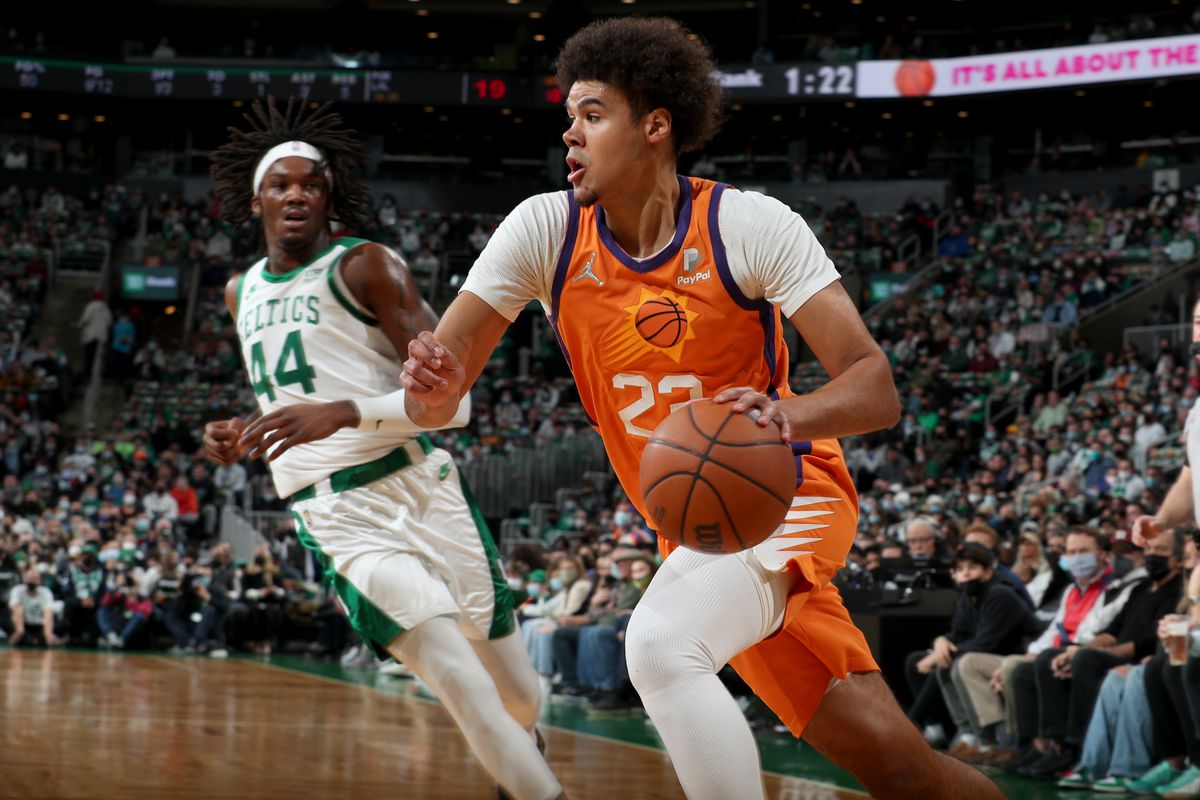 The Phoenix Suns have been known as a fairly cheap organization over the years, as evidenced by their hesitance to give Deandre Ayton a max contract. So, if they don’t want to hand Cameron Johnson an extension at the end of the year, that could be one route worth exploring for Boston. Jonathan Givony of ESPN even reported that the Suns were looking into potential trades involving Johnson to free up cap space at this year’s NBA Draft.

“The Phoenix Suns are said to be one of the teams potentially looking at trade scenarios here, possibly including a player like Cameron Johnson in order to free up salary-cap flexibility to keep Deandre Ayton,” Givony wrote in a mock draft on June 23.

Johnson has proven to be one of the best 3&D wings in the league and would fit in perfectly off the Celtics bench. Plus, with Phoenix struggling to find a consistent answer at the backup point guard position, White could potentially be a guy that would help them.

White for Johnson wouldn’t work salary-wise, but White and a pick for Johnson and Jaw Crowder would. There’s always a chance that Phoenix simply decides to pay Johnson, but if they want to avoid extending him while also staying competitive in the process, that option should be on Boston’s radar. 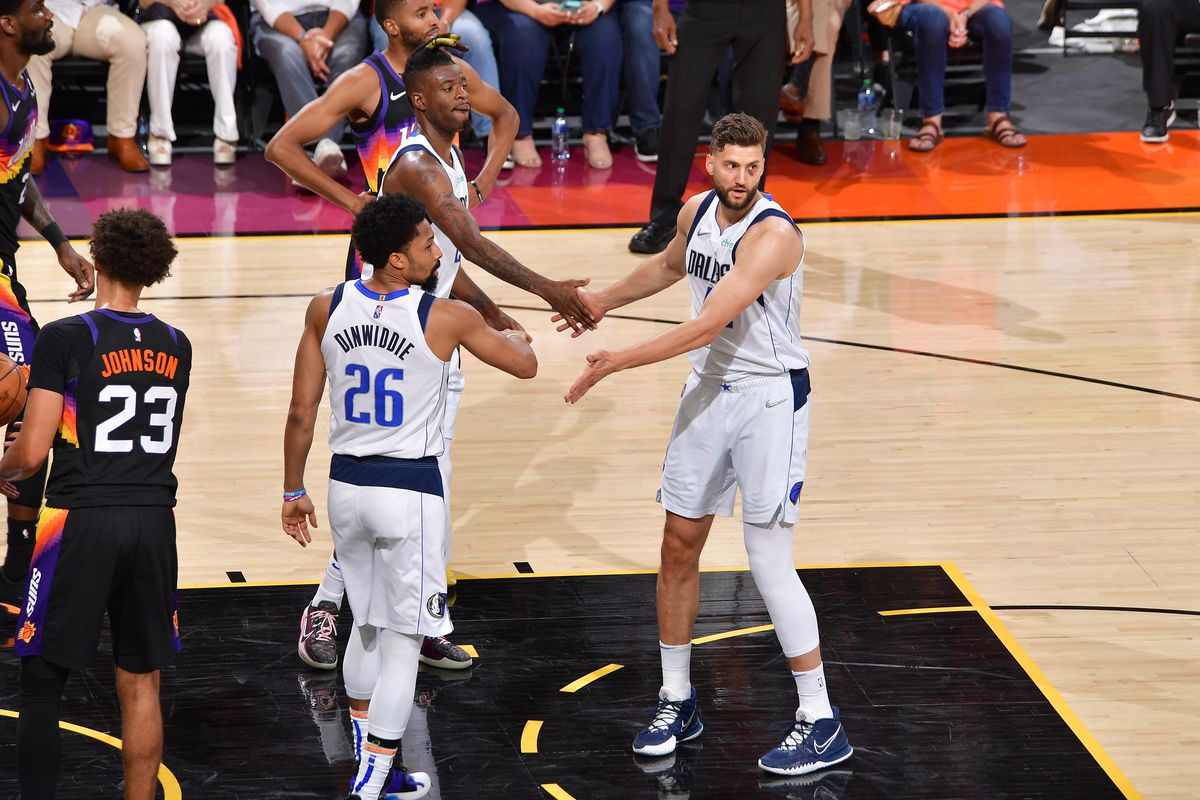 Another potential option could be to make a deal with the Dallas Mavericks. If they wanted to replace Jalen Brunson, would they consider giving up Reggie Bullock and Maxi Kleber for White and a second? That would give the Celtics a backup wing and a backup five. Is the trade-off worth it for Boston?

If Brogdon manages to stay healthy and prove that he can be a reliable option, both of those trade options would work with him inserted, too. But at this point in his career, White is probably worth more on the trade market. 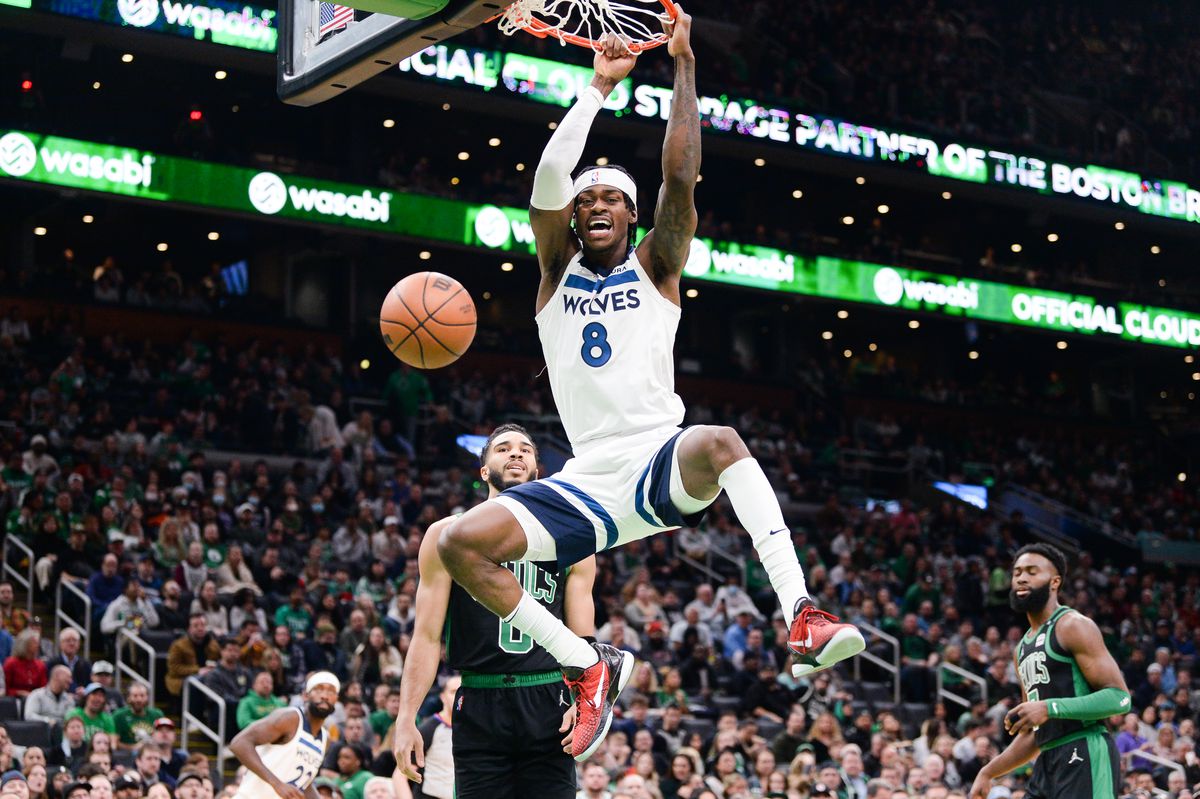 Pritchard could be thrown into larger deals, but since he’s only making a little over $2 million, there likely aren’t any trades that would be worth it for the Celtics. The only one that comes to mind would be Pritchard and draft compensation for Jarred Vanderbilt, who would fit into one of the team’s remaining TPEs.

Danny Ainge drafted Pritchard, and since the Utah Jazz are rebuilding, they value picks. Vanderbilt could come in, defend well, and play both the wing and big man positions. That would be an intriguing option to explore, especially considering that on July 13, Jake Fischer of Bleacher Report noted that teams have already begun taking an interest in Vanderbilt. All players who landed in Utah in the Rudy Gobert trade are supposedly available.

“Each player who arrived in Utah in exchange for Gobert is also considered available for trade. Vanderbilt has already drawn significant interest from rival teams,” Fischer wrote. 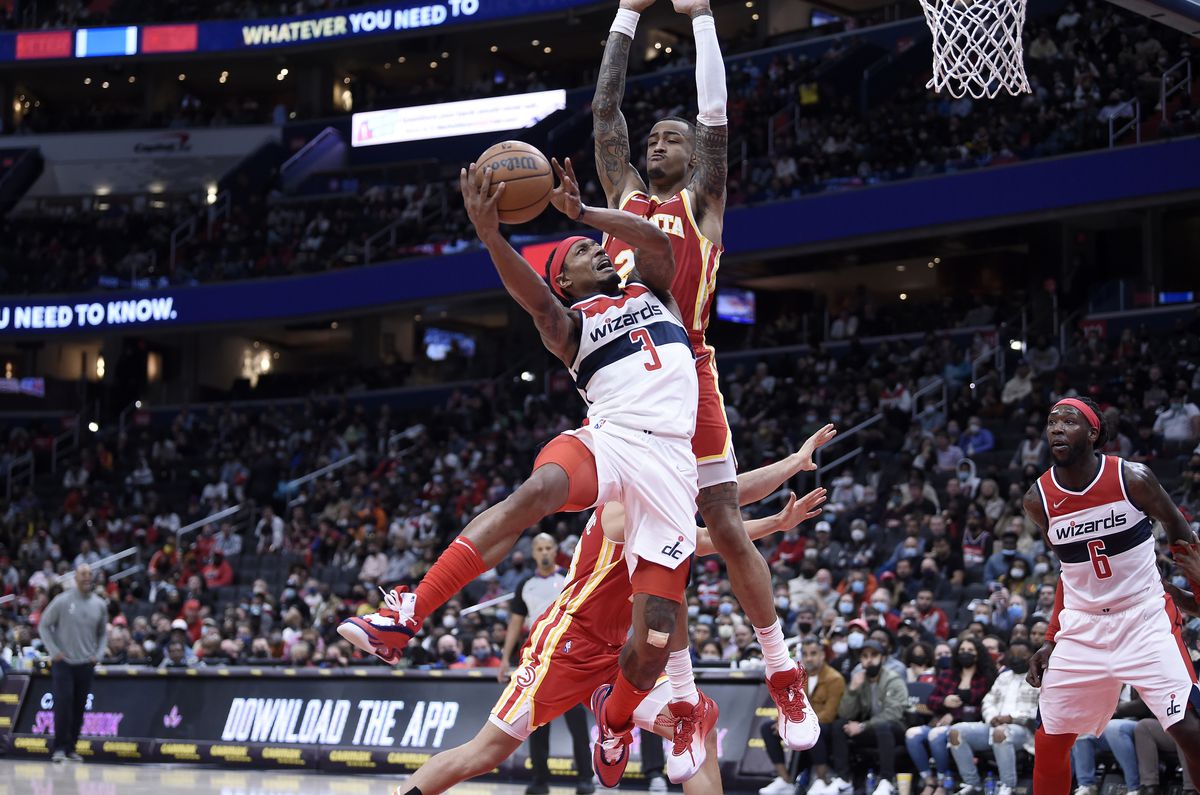 It would likely take a much larger trade package to make the Celtics even consider trading Smart, especially since they are reluctant to give him up in a deal for Durant. However, if a deal for a star comes across the table, they shouldn’t be completely opposed to it. White, Brogdon, and Pritchard would be more than capable of assuming point guard duties.

Again, it would have to be the right trade — omething along the lines of a John Collins or Bradley Beal trade. But even then, the Celtics would have to adjust their playstyle to accommodate for a new star, rather than having Smart at the one, who has become a backbone for their elite defense. Smart provides more value to Boston than he would for most other teams, and because of that, it’s probably the case of ‘they could, but they shouldn’t’ when it comes to trading him.

The point is, while Boston’s exceptional guard room is something that will help them greatly on the court throughout the season, it also gives them a ton of flexibility. If Boston’s lack of wing depth rears its ugly head, if they find themselves in desperate need of a backup center, or if a star player becomes available on the trade market, they have options.

Smart, White, Brogdon, and Pritchard all fit in well with the Celtics. But since all four are capable of playing big-time rotational minutes, that means that, for the right price, all could be considered expendable.