When new executives come into a situation, there is usually a seismic shift in personnel. That is exactly what happened for the Minnesota Timberwolves. New president Tim Connelly made his mark immediately by trading several first-round picks along with Malik Beasley, Patrick Beverley, Jarred Vanderbilt and Leandro Bolmaro to acquire Rudy Gobert.

Coming off one of the best finishes in franchise history, Minnesota is hoping to take the next step forward with the addition of the three-time Defensive Player of the Year.

D’Angelo Russell may very well be the streakiest shooter in the league. When he has it going, he can shoot it as well as the best of them. But when his shot is not falling, his irrational confidence can cost his team games. Jordan McLaughlin is a capable backup point who can spell minutes from Russell when D-Lo is cold. In his first full season as coach, Chris Finch has not been shy to play the hot hand down the stretch, so McLaughlin may see more minutes now with Beverley no longer with the team. 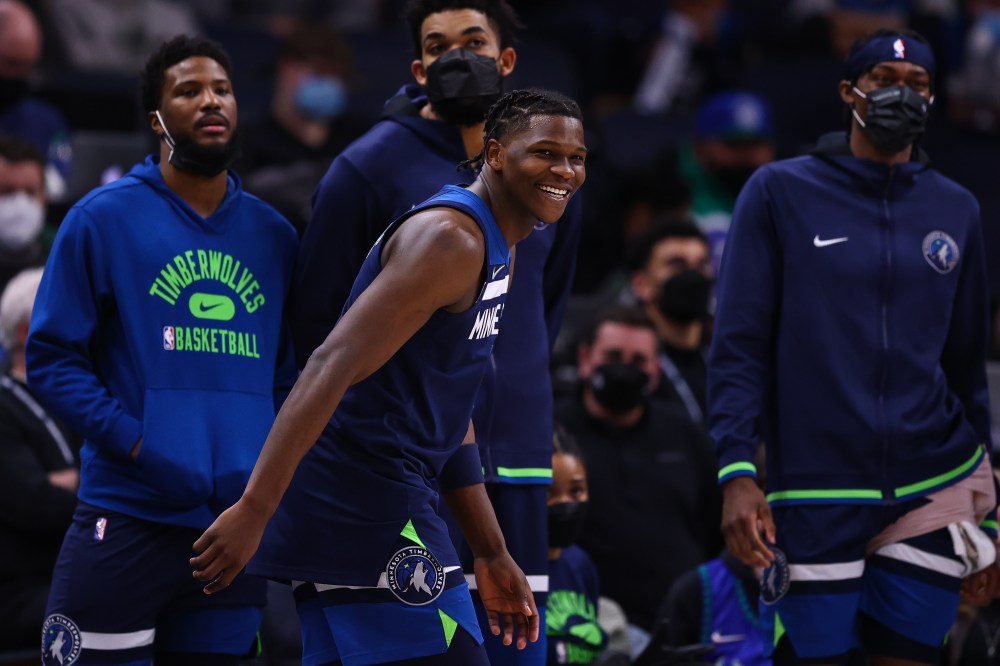 There was no sophomore slump with Anthony Edwards (aka Kermit Wilts for those who saw Hustle). Expect his game to continue to develop as he enters his third season in the NBA, as he is on the trajectory to becoming a superstar in the league. His backups, Bryn Forbes and Jaylen Nowell, serve as solid matchup plays. Forbes can stretch the floor with his sharp perimeter shooting, while Nowell is a fantastic defensive wing. 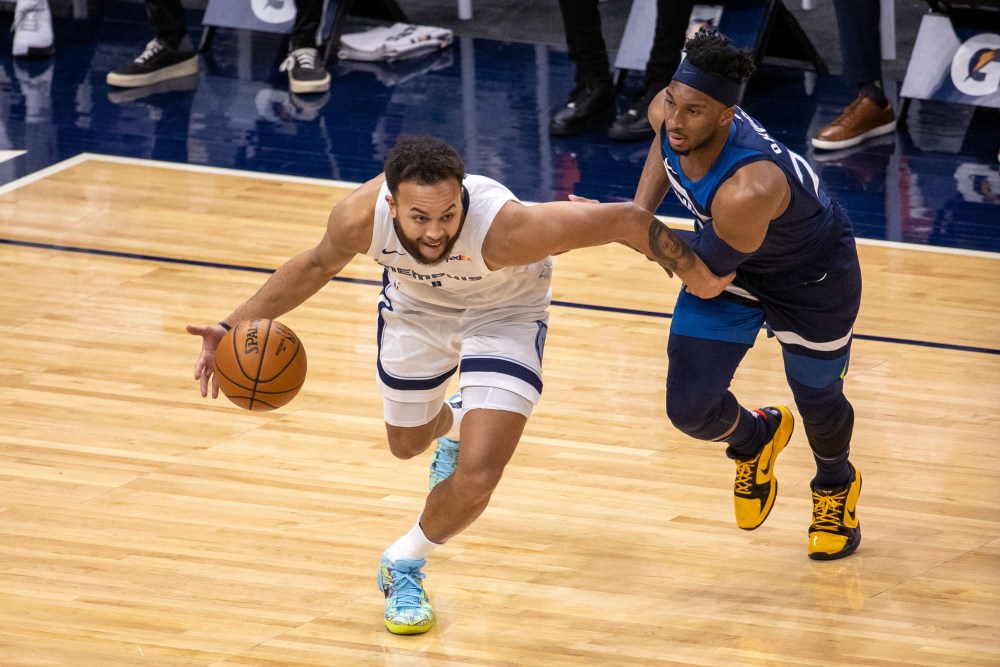 The signing of Kyle Anderson provides the Wolves with wing depth that they lacked last season. His role as a secondary ball-handler will alleviate pressure off Russell and even Edwards. It was reported that Danny Ainge and the Jazz pushed hard to include Jaden McDaniels in the Rudy Gobert deal. The third-year wing gives the Wolves a positionless defender who is vital for a team that needs as many defensive wings as possible. It will not be surprising if McDaniels seizes Slo Mo’s starting job as the season progresses. 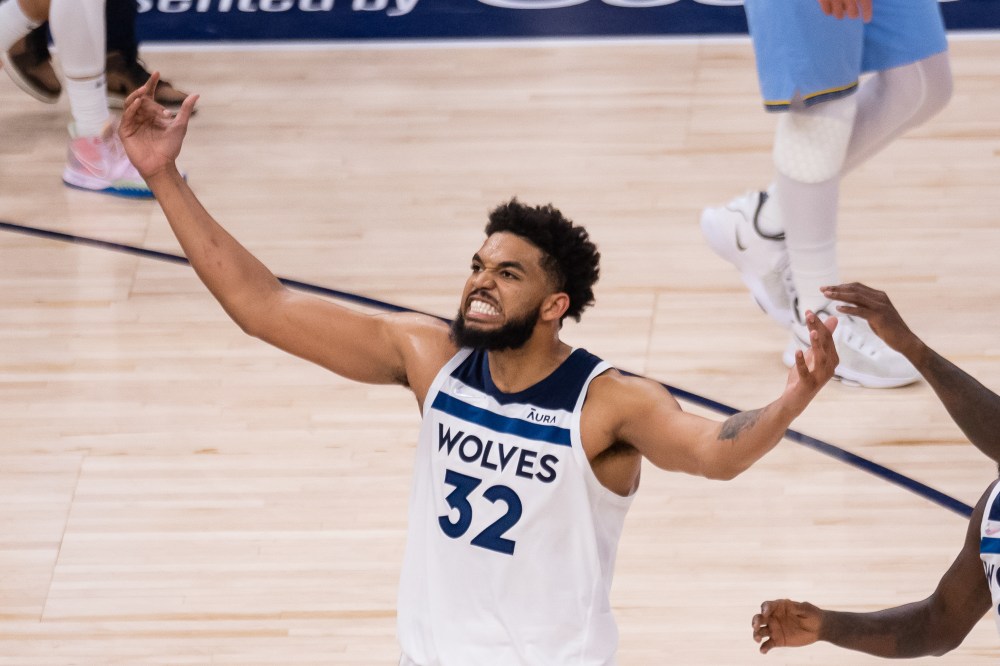 Towards the end of last season, opposing teams matched up Towns with smaller defenders, and the big man struggled often getting into foul trouble and did not score efficiently. Towns is best used as a five who can spread the floor, especially with teams going small so often now. Taurean Prince is a decent backup option to have as a four, who can play some switchable defense and shoot the three. 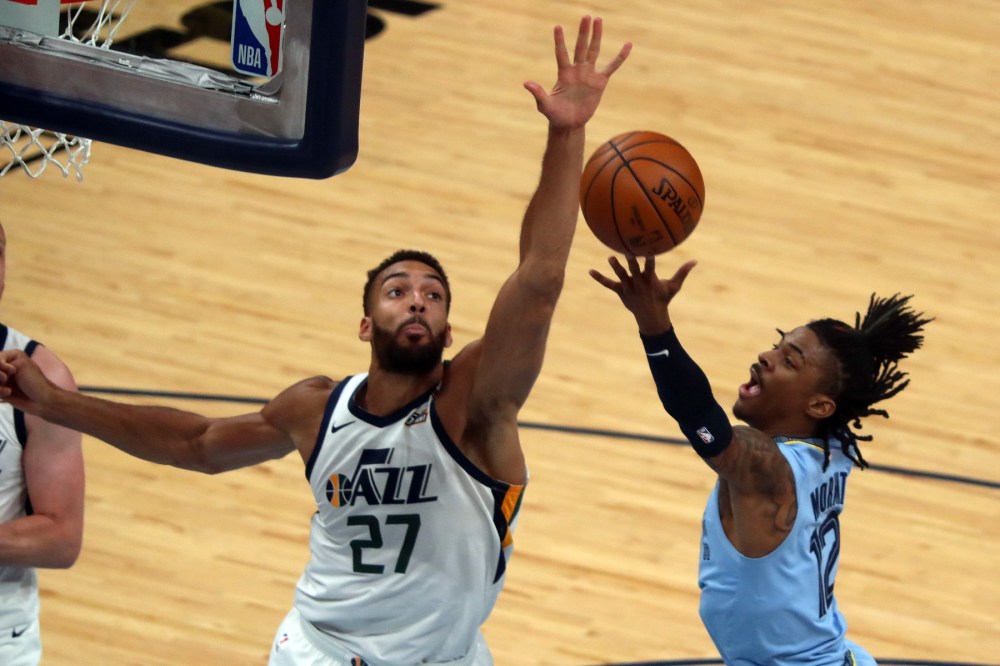 The haul the Wolves gave up for Rudy Gobert has been more of a storyline in itself than how he would fit within the Wolves’ rotation. Gobert manning the paint will move KAT away from the rim, which is not necessarily a good thing. Minnesota had some success with Towns and Naz Reid on the court last season, but over time Towns is still best effective when he is operating as a five. It will not be surprising if Gobert finds himself on the bench to close games when opposing teams go with smaller lineups.

if you already have an account. Typed comments will be lost if you are not signed in.

Boban Marjanovic, multiple players and the No. 26 pick headed to Rockets for Christian Wood