What a difference a week can make for an NFL team, and that team’s fans. Just last week the Dallas Cowboys dropped an overtime game to the Green Bay Packers, and serious doubts crept in everywhere. We checked in with Cowboys fans after that game and confidence in the direction of the team had plummeted. Emotions can run hot after wins or losses, and in this case a loss pulled the rug out from under fans. The confidence in the direction of team was only at 47%.

Then the Cowboys trashed the Vikings in their own house by a score of 40-3. The previously 8-1 Vikings. Bingo. When we asked the question this week – 89% confidence.

When the Cowboys play up to their potential, confidence soars. Even soaring to the point of thinking about a Super Bowl run. So we asked about that and the overwhelming majority of fans think this Cowboys team is a serious contender for a Super Bowl. The number was 79%. 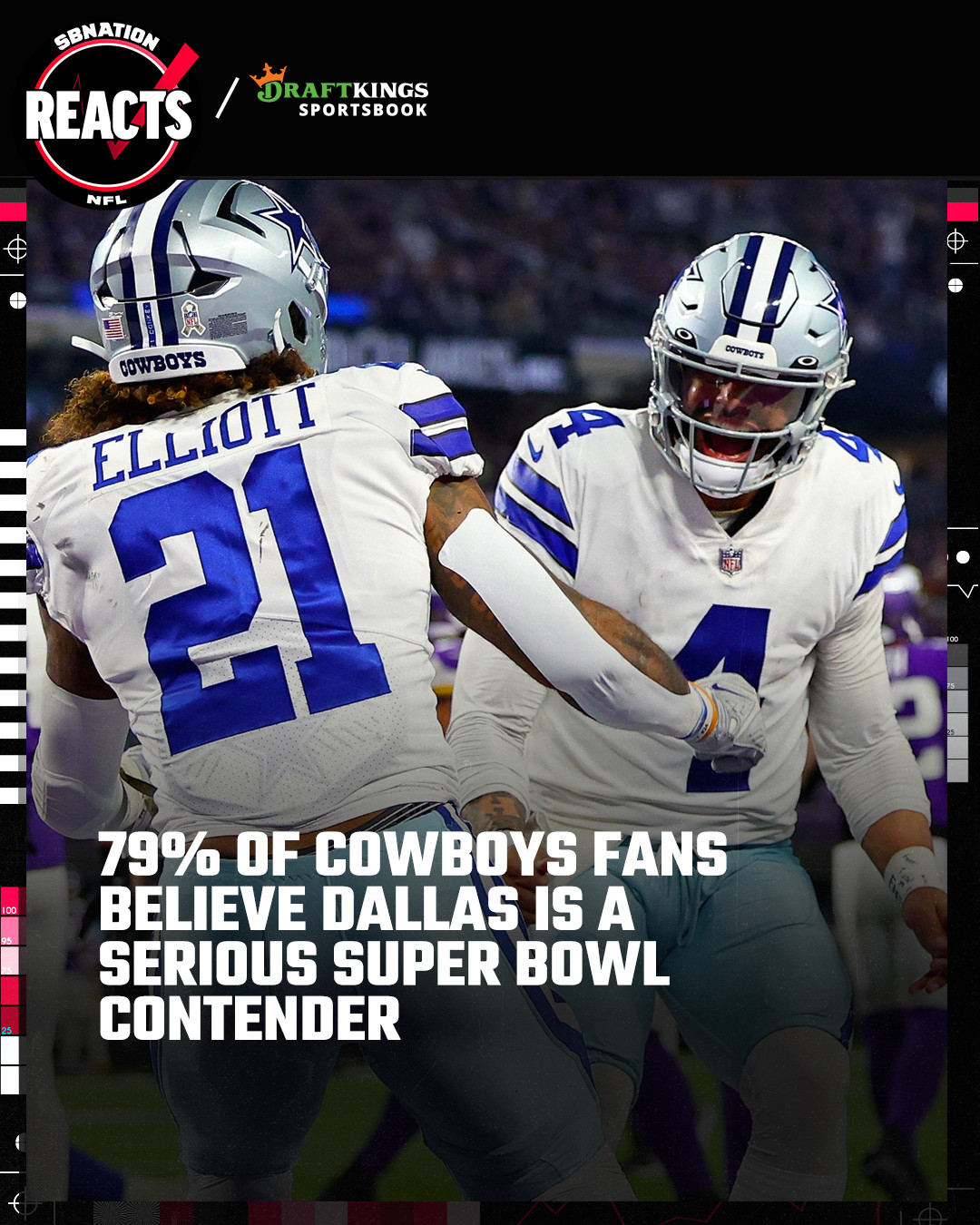 Watching the Cowboys play their best game of the season last week was a lot of fun. There were so many Cowboys players who had magnificent games. We wanted to know who was the MVP? We offered up four choices and 49% of fans settled on Tony Pollard, with Micah Parsons second at 25%. 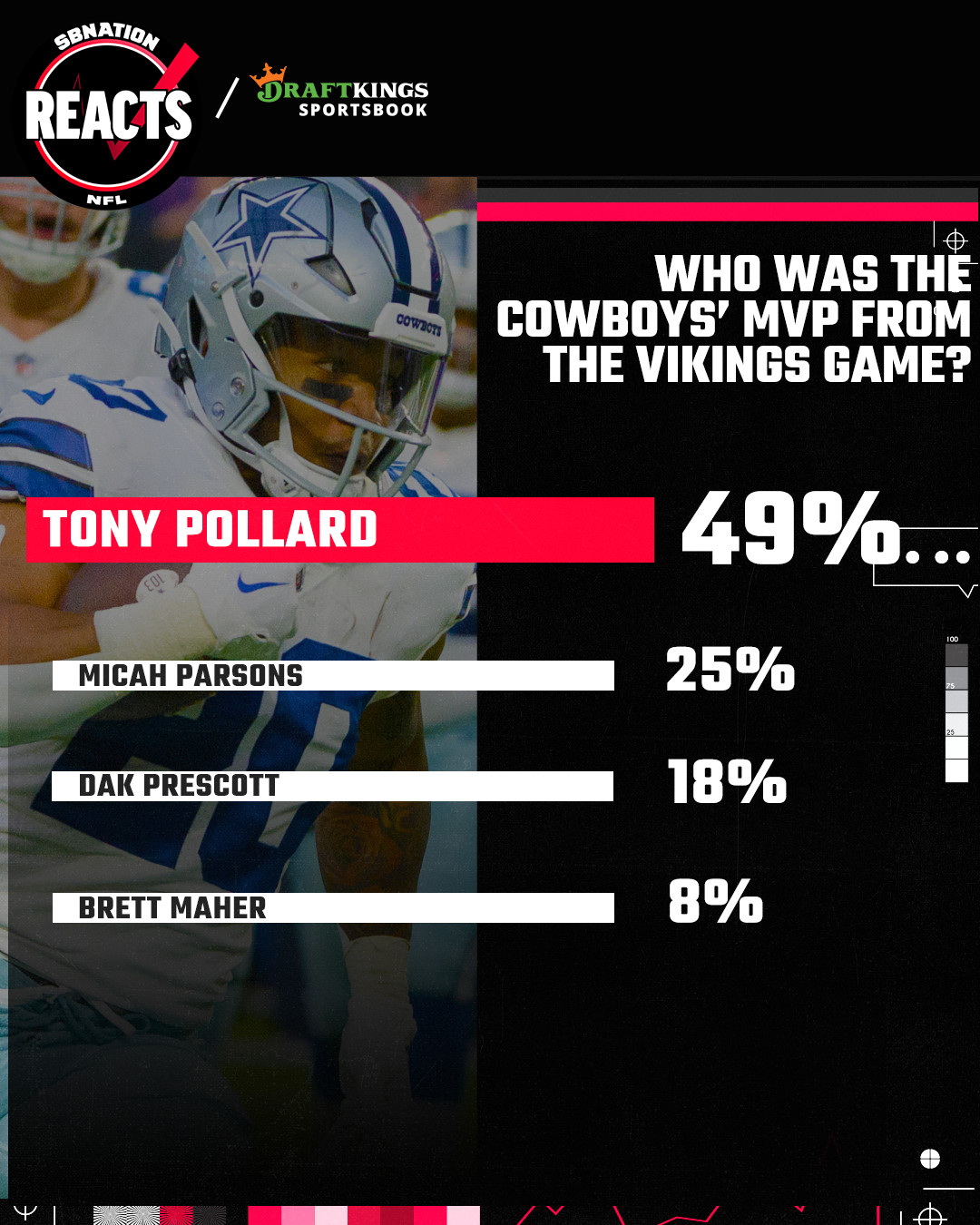 Now it’s on to the Giants.

The Splash Zone 6/2/22: Notes From Day 1 Of Dolphins Minicamp

Even against struggling Colts, Cowboys need to prove they’re contenders on Sunday...

Nick Sirianni cites Jalen Hurts’ instincts for his big role in the...

Even against struggling Colts, Cowboys need to prove they’re contenders on Sunday night

Argentina reborn in the World Cup; Poland risks everything, but also advances to the round of 16