What have Australia’s top-ranked players been up to? We’ve collated tweets and posts from this week to keep fans up to date …

There is much to celebrate in Australian tennis this week, as our latest social round-up highlights …

Daria Saville is back inside the world’s top 100 – and her husband and fellow pro, Luke Saville, could not be prouder:

My wife is so inspirational 😃 incredible persistence coming back from multiple setbacks… just the beginning! 🔥 👏 https://t.co/AIHEjAQtM6

An excited Daria Saville was also rewarded with a main draw wildcard at Wimbledon:

So excited and grateful for the opportunity to play another @Wimbledon! Thanks so much to the AELTC for the WC! Can’t wait!!!

Storm Sanders rose to a career-high doubles ranking at world No.12 following a title-winning run at Berlin with Czech Katerina Siniakova: 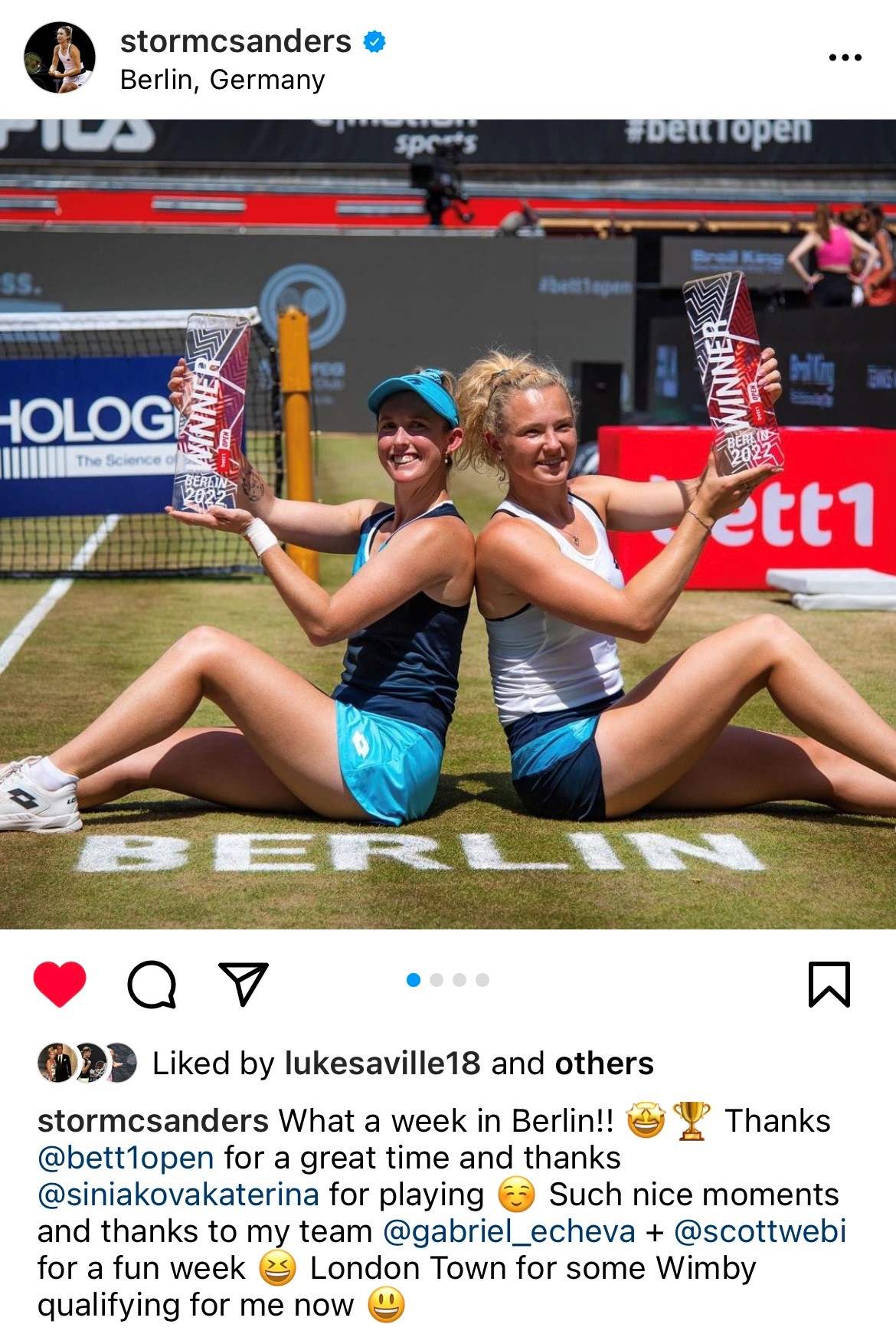 Lizette Cabrera claimed the biggest doubles title of her career at Ilkley alongside Korean Sujeong Jang: 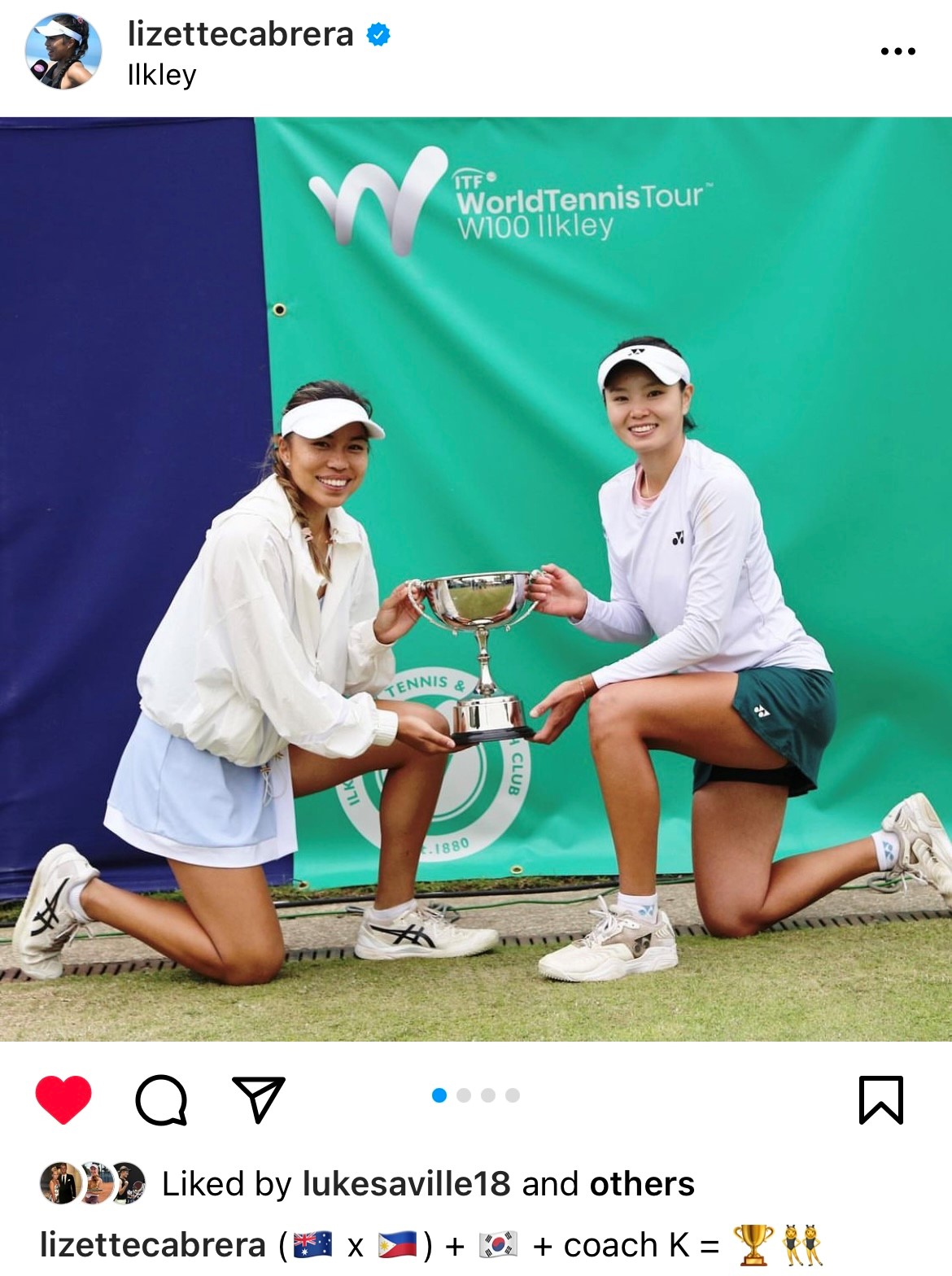 Meanwhile, Matt Ebden shared his latest update on life on the road:

“It’s a great time to be on tour.” @mattebden and his family join us from sunny Mallorca, as he continues his final preparations for Wimbledon ☀️https://t.co/FMeUsYZFZE

Zoe Hives is one of eight Australian players through to the final round in Wimbledon qualifying: 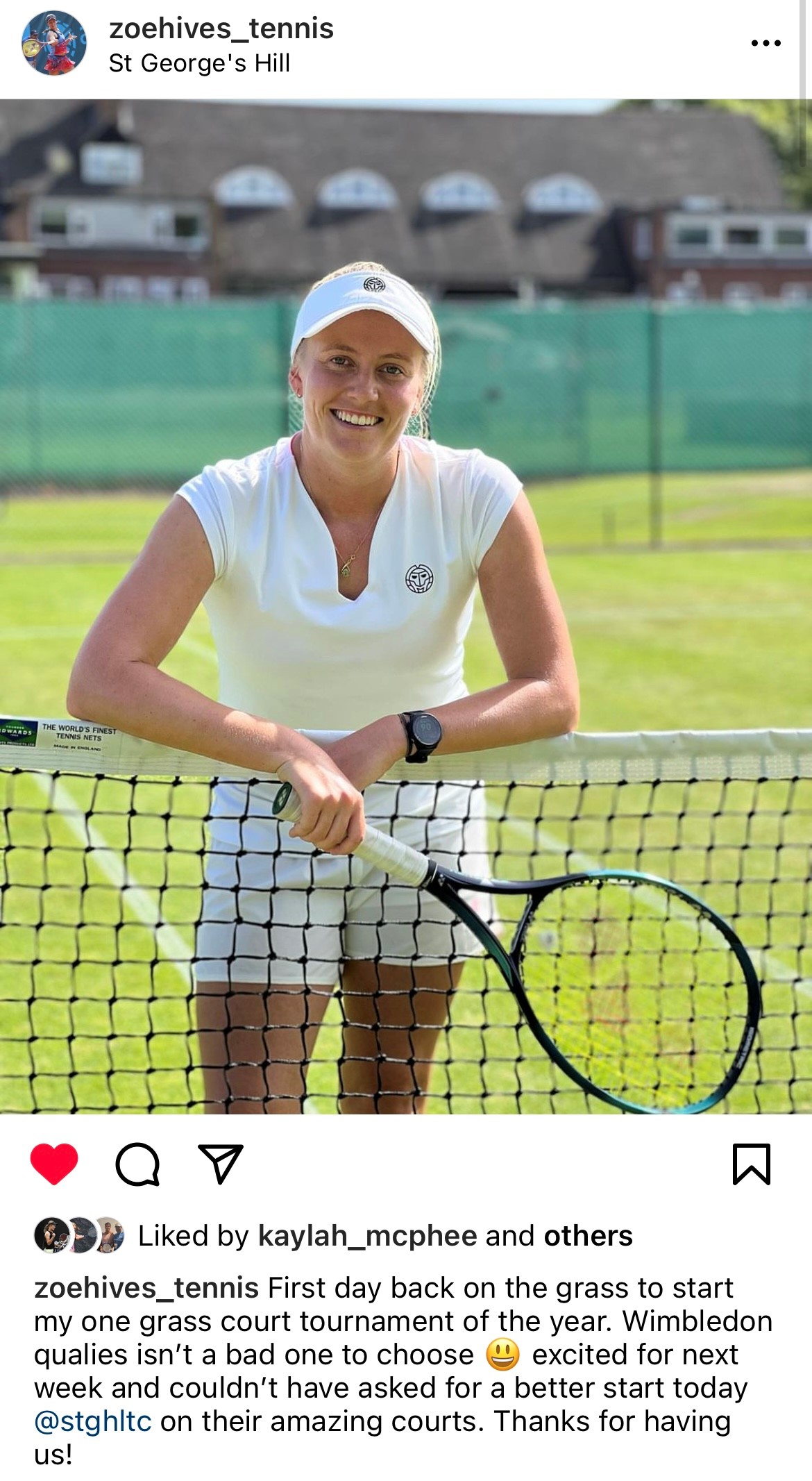 > READ: Eight Australians into final qualifying round at Wimbledon

After advancing to two ATP Challenger semifinals on grass this month, Alexei Popyrin is counting down the days until his Wimbledon campaign begins: 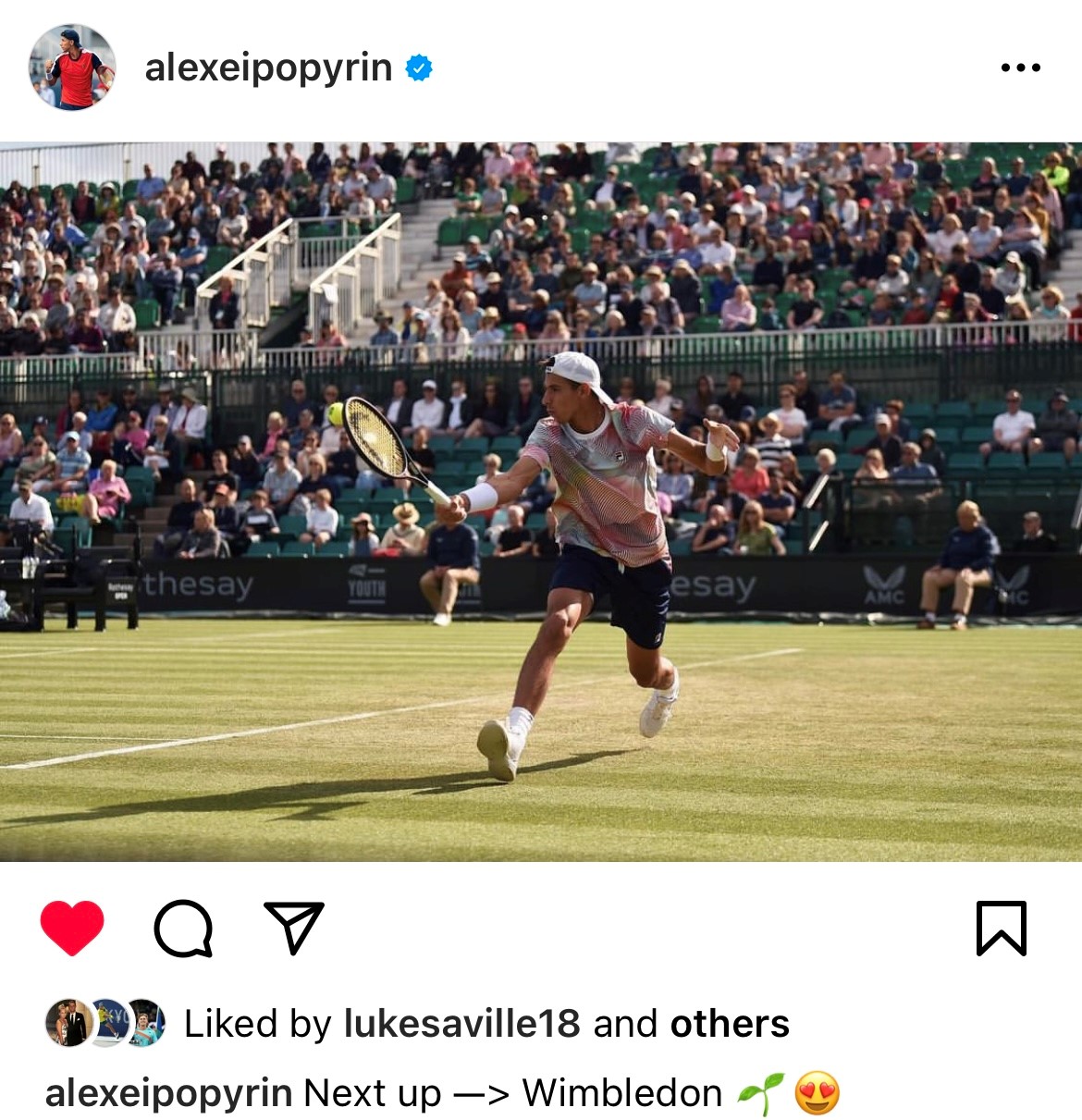 Back home in Australia, Dylan Alcott suited up for the Logies: 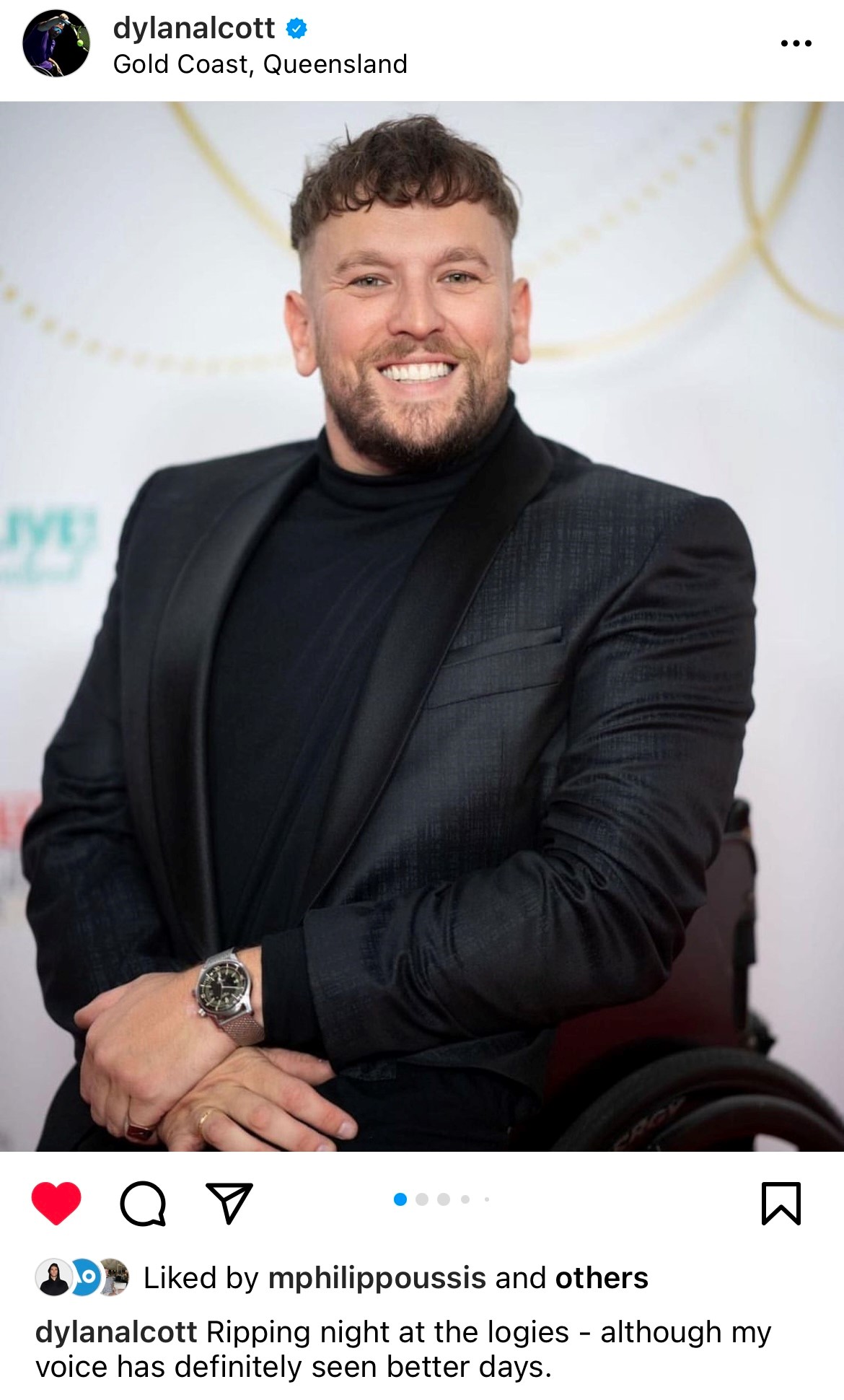 Li Tu is celebrating both breaking into the world’s top 300 in singles and his engagement: 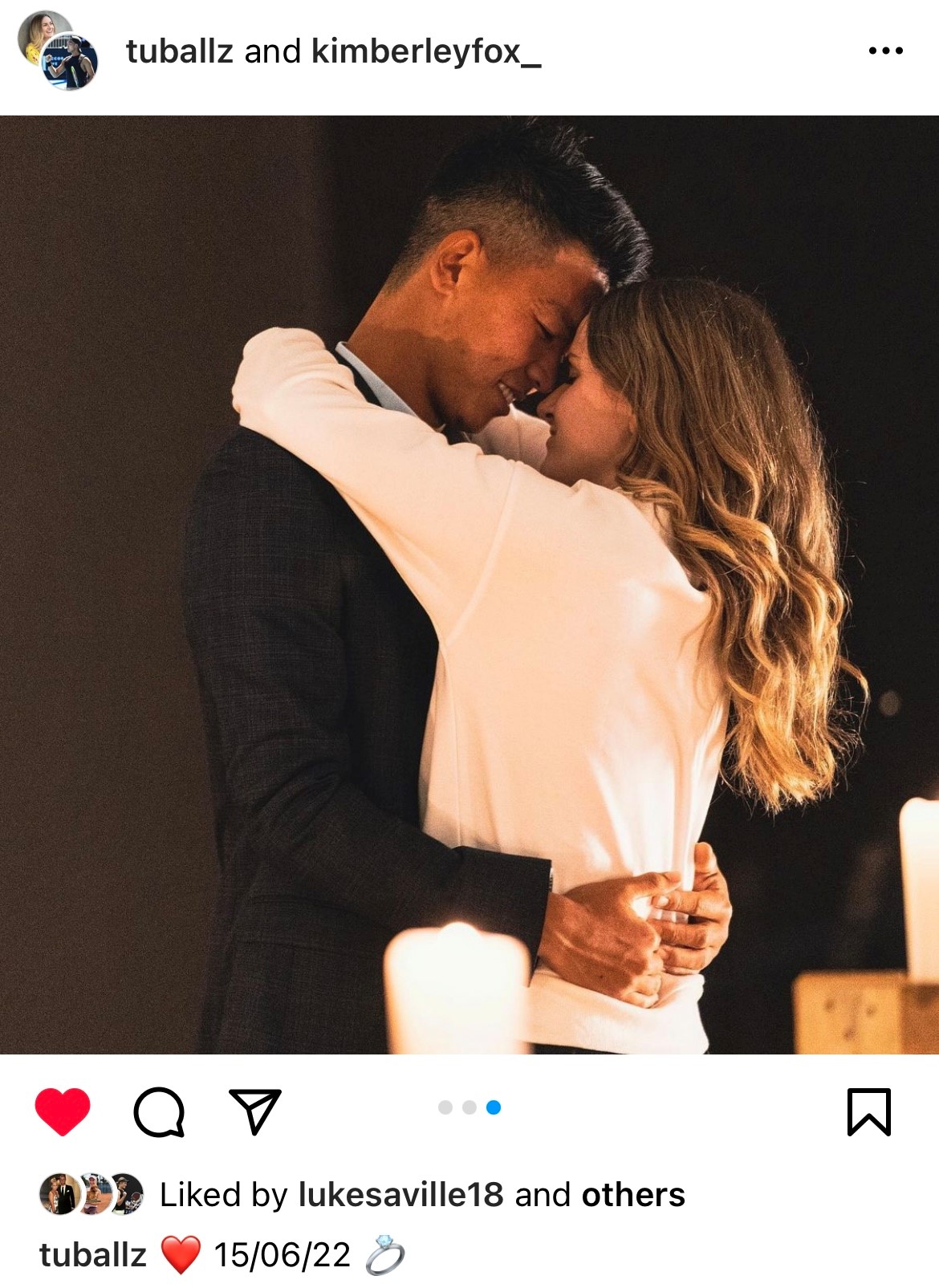 Ash Barty reflected on her Wimbledon triumph in 2021:

Winning Wimbledon was a childhood dream .. but playing in the 2021 tournament was a [email protected]’s latest @CodeSports column reveals her painful path to an unforgettable triumph.

And in the latest episode of the International Tennis Hall of Fame’s #RoadtoNewport series, Lleyton Hewitt looked back on his US Open success:

The big stage and loud crowds of the @usopen suited @lleytonhewitt’s personality on court perfectly. In the early 2000s, everything started to come together in the toughest of environments.