What have Australia’s top-ranked players been up to? We’ve collated tweets and posts from this week to keep fans up to date …

This week’s social round-up begins with the Canada Masters, where our Aussie players recorded some impressive results …

John Peers was a men’s doubles finalist alongside Brit Dan Evans in Montreal. It was the 34-year-old’s sixth career final at ATP Masters 1000 level and propels him back inside the world’s top 10: 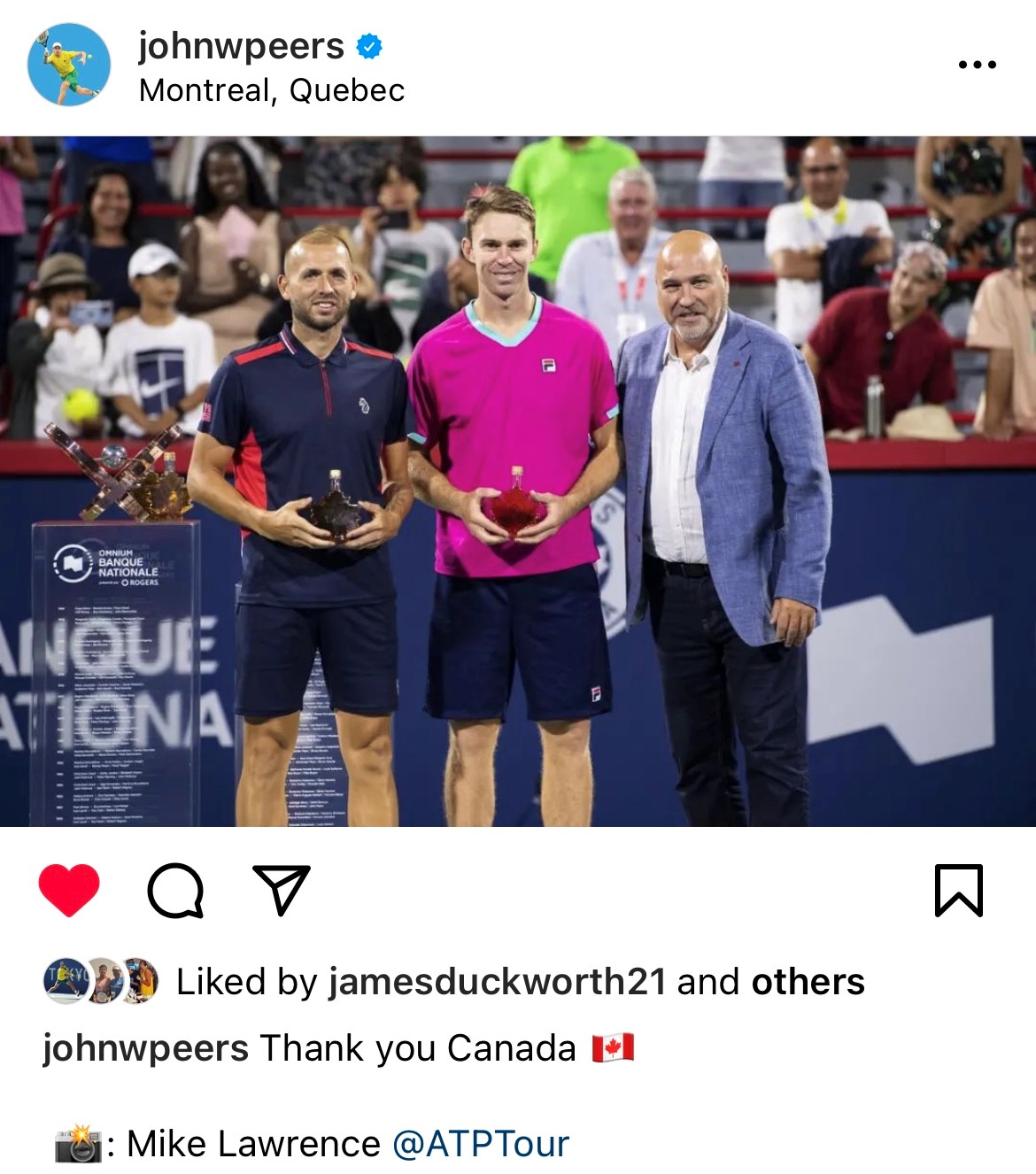 Ellen Perez advanced to her biggest career final alongside American Nicole Melichar-Martinez in the women’s doubles competition at Toronto: 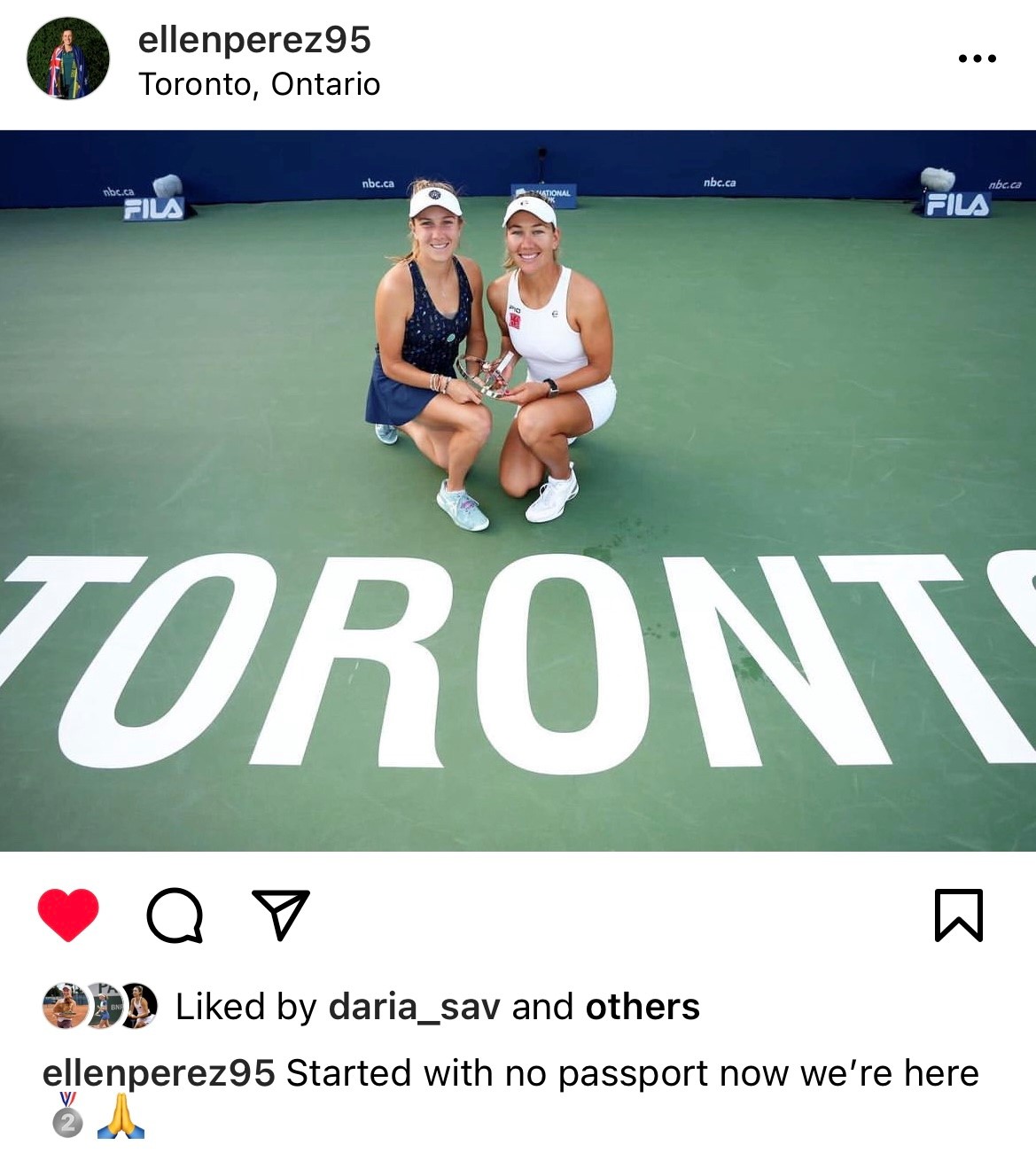 Nick Kyrgios impressively progressed to the singles quarterfinals in Montreal, beating world No.1 Daniil Medvedev and Australian No.1 Alex de Minaur along the way: 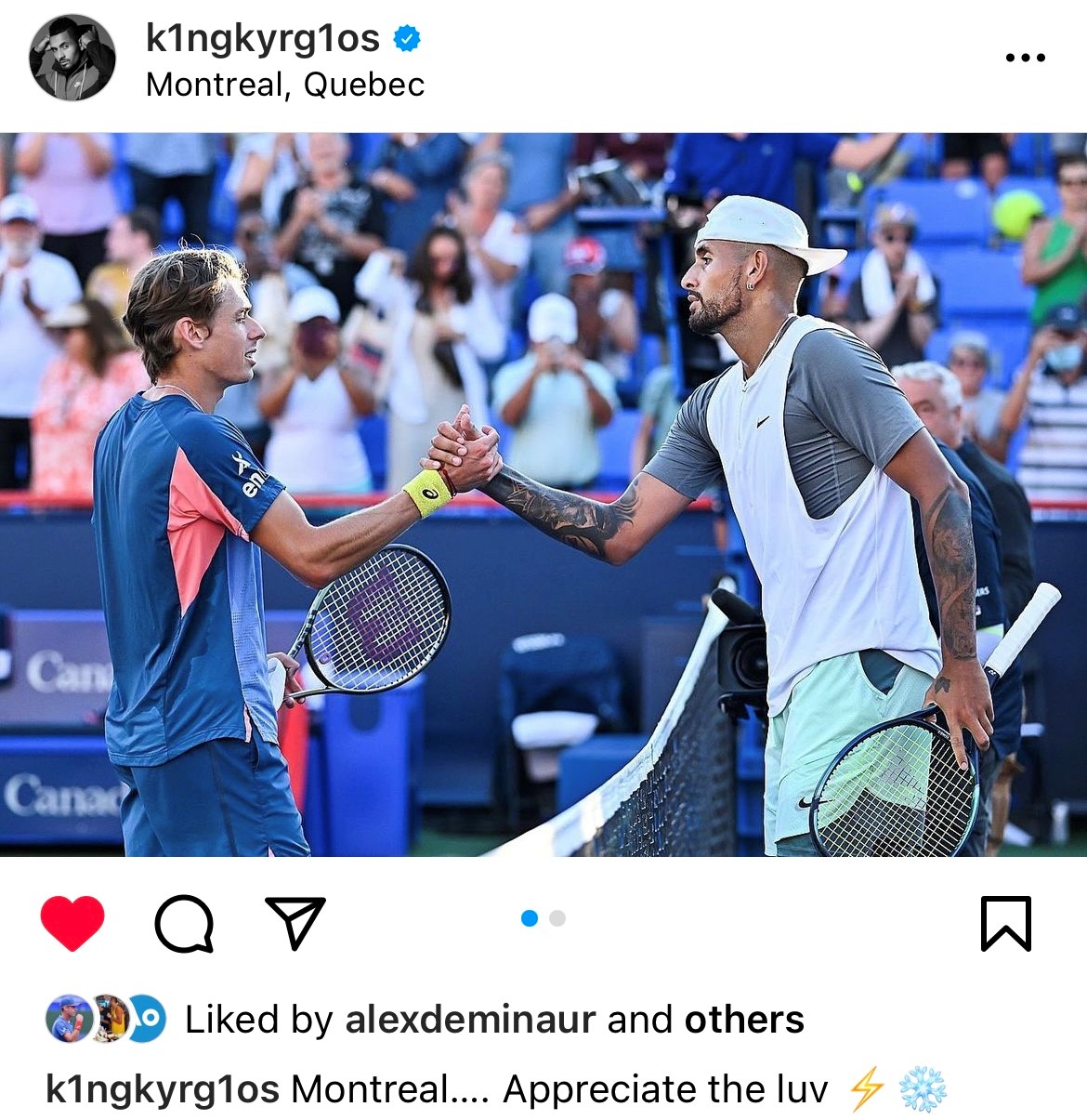 This week, the Nick Kyrgios show moved to Cincinnati: 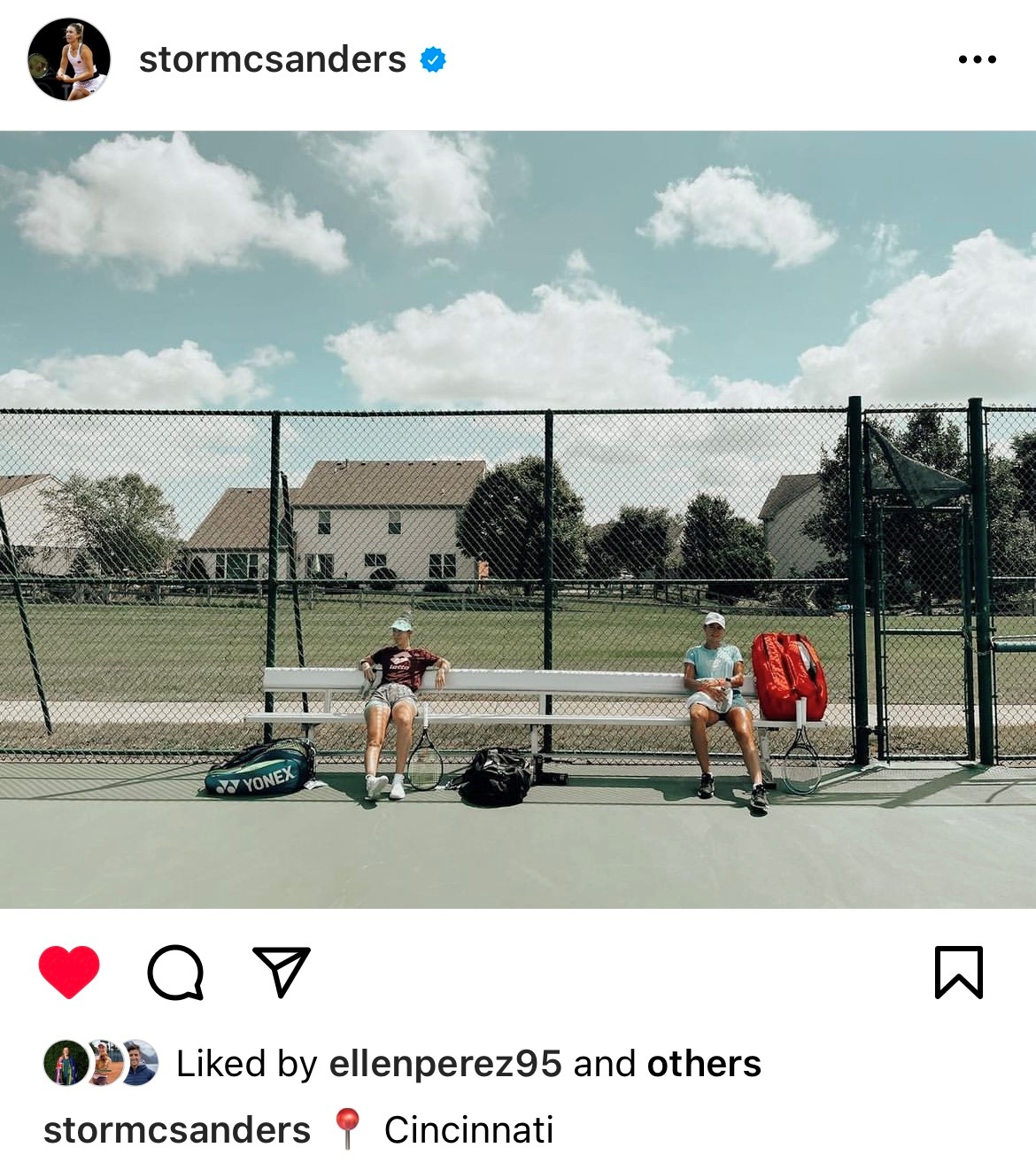 Alex de Minaur and Thanasi Kokkinakis will spearhead the Australian team for the Davis Cup Finals group stage next month. Max Purcell is also set to make his Davis Cup debut, while Matt Ebden is excited to be recalled to the team for the first time since 2018: 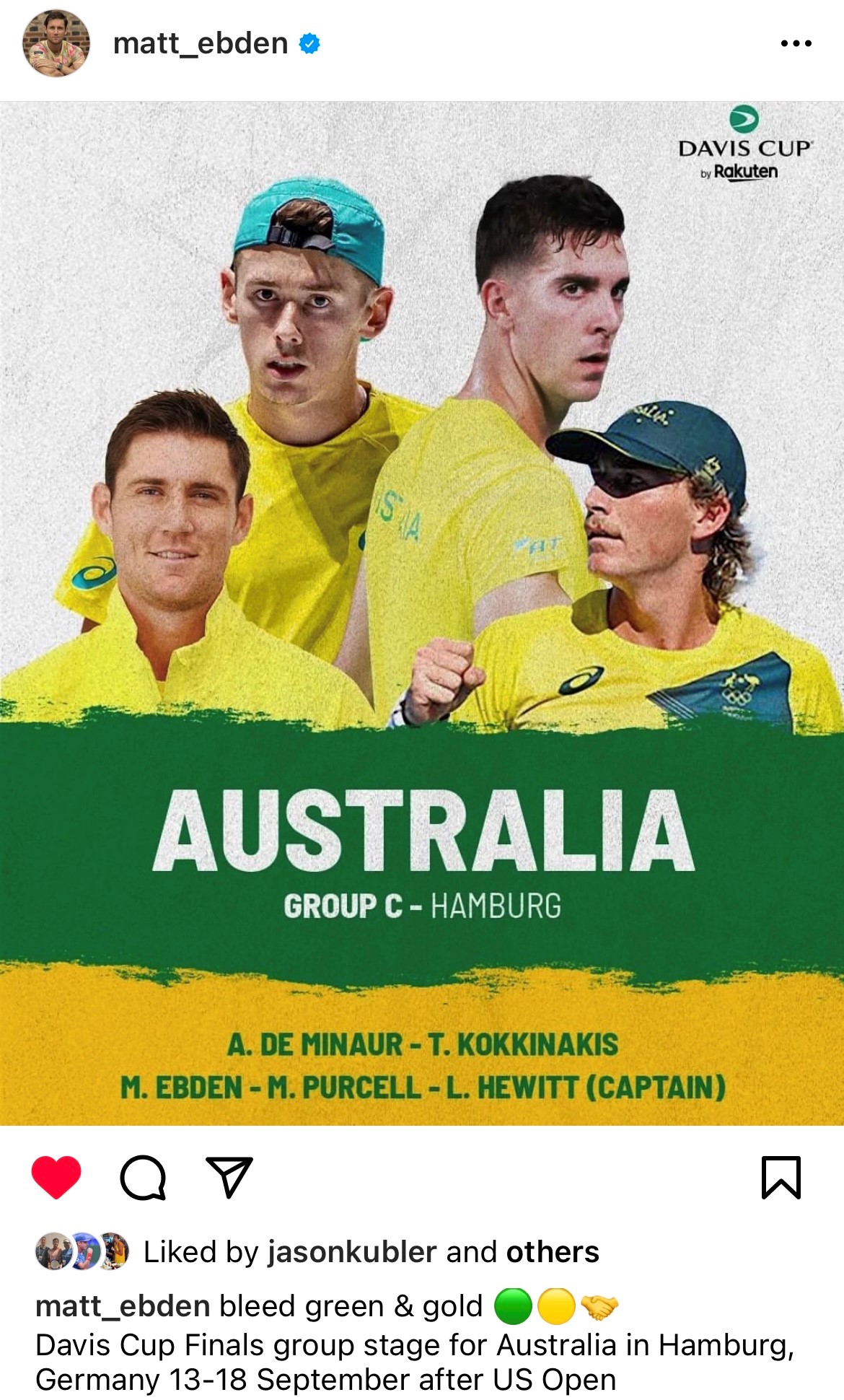 Out there trying to promote tennis to Gen Z https://t.co/XXn3NaUouw

Heath Davidson is warming up for the US Open with Logie Award-winning television presenter Tony Armstrong: 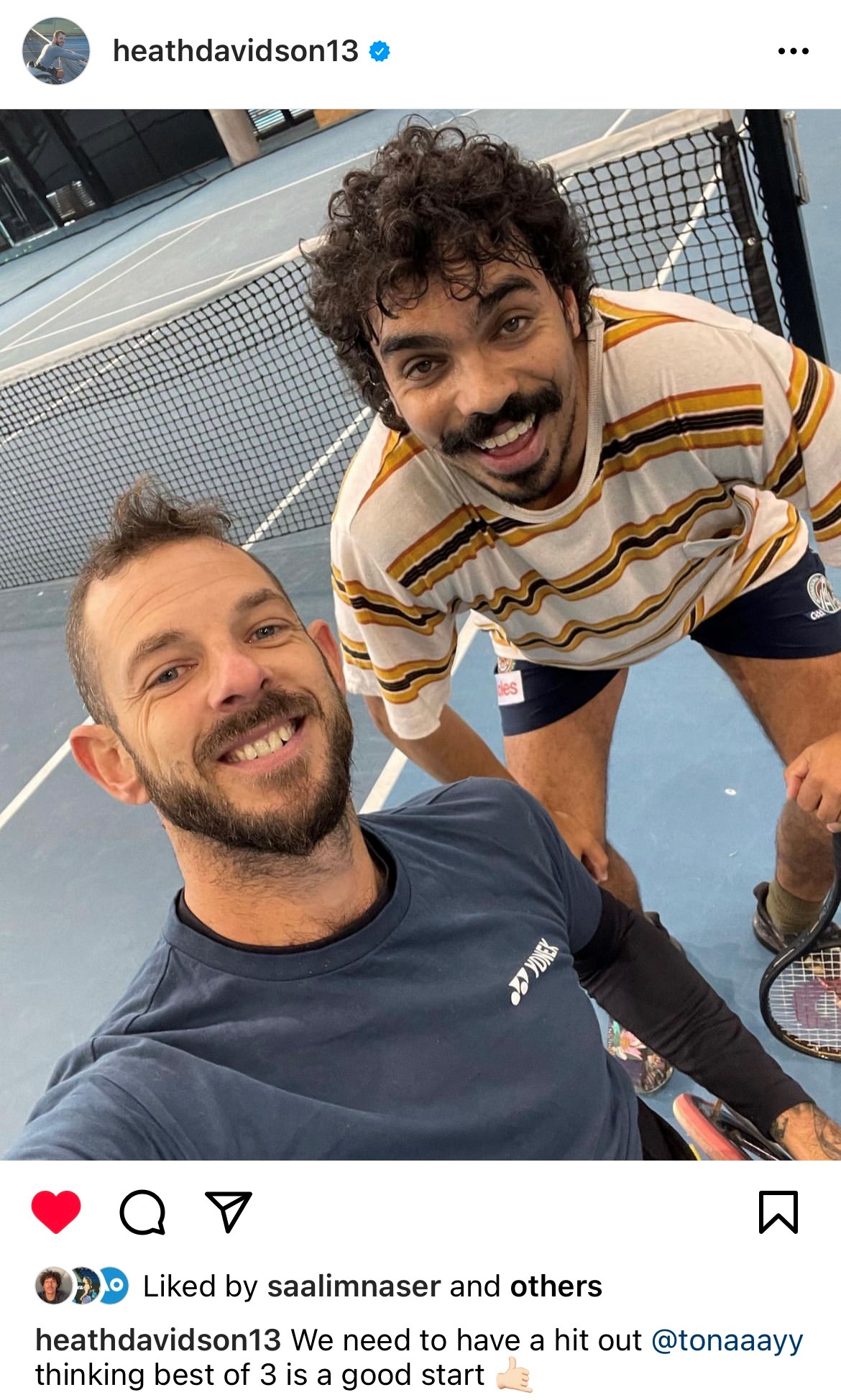 And ICYMI, Australian legend Evonne Goolagong Cawley was a special guest at the National Indigenous Tennis Carnival in Darwin:

“This is such an incredible opportunity.”

Capping off another brilliant week at the National Indigenous Tennis Carnival where a record number of participants from every state and territory took-part in tennis, cultural activities, and a whole lot of fun.