Portugal will rely on Ronaldo’s star-studded abilities in the final third, but are also strong in several other key areas. Bruno Fernandes, Bernardo Silva, Ruben Dias and Joao Cancelo are just three of the talented Premier League players on Portugal’s roster while Pepe remains a veteran voice in the backline.

Uruguay possesses one of the top attacking units in the World Cup with veterans Luis Suarez and Edinson Cavani fighting off Darwin Nunez and Maxi Gomez for opportunities. There will also be leadership in defense and between the posts with Diego Godin and Fernando Muslera returning for another go at a title.

South Korea and Ghana will be fighting to pull any sort of upset in Group H, but will also aim to knock one off another. Tottenham star Son Heung-Min is the main man for South Korea’s attack while Ghana has Inaki Williams to lead the way.

Here is a closer look at Group G:

OUTLOOK: Group H is Portugal’s to lose, especially with a fuming Cristiano Ronaldo headlining their attack. Ronaldo heads into the World Cup fresh off his exit at Manchester United and will be eager to get back to his best form at international level. Alongside Ronaldo, Bruno Fernandes and Bernardo Silva will also be two dangerous attacking pieces for Portugal. Andre Silva provides a taller, physical option in case Portugal wants to keep Ronaldo out wide.

Pepe’s veteran leadership headlines a backline which also features rising star Ruben Dias and fellow Man City defender Joao Cancelo. Rui Patricio has totaled over 105 caps for his country and will be one of the top goalkeepers to watch in Qatar. Portugal has what is takes to win the group convincingly and deliver a deep run in the knockout stage, but ultimately it will come down to them to show it. 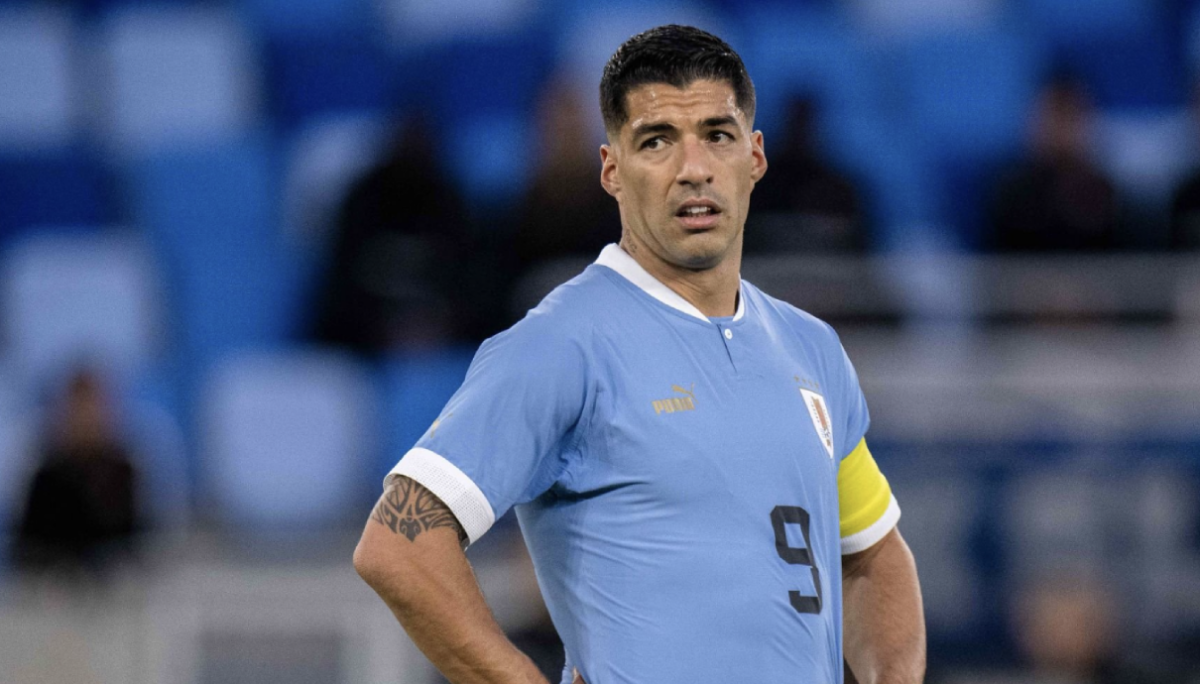 TOURNAMENT HISTORY: Uruguay is two-time World Cup champions, winning the competition in 1930 and 1950. 2022 marks its fourth-straight World Cup berth since failing to make the tournament in 2006.

OUTLOOK: Uruguay’s dangerous attacking unit paired with veteran leadership in the back line will make them a tough opponent in Group H. Suarez and Cavani are getting older, but can still deliver big-time moments for their country. Darwin Nunez is the future of Uruguay’s attack and could kick off his future with a strong run in Qatar.

Lucas Torreira and Rodrigo Betancur are the top midfielders in the squad, while Diego Godin brings a wealth of international experience to the backline. Martin Caceres will partner Godin in defense, with both players amassing over 100 caps for their country. Fernando Muslera has enjoyed several top performances in the World Cup and will look to add to those with a strong showing in goal. 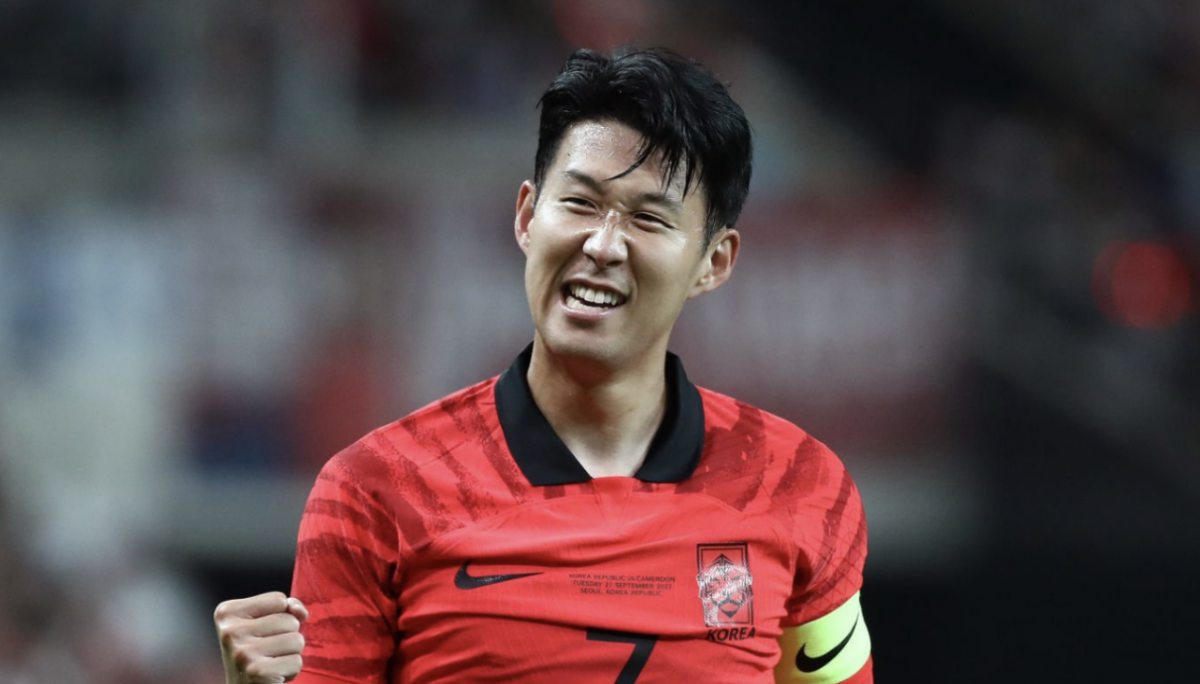 TOURNAMENT HISTORY: South Korea’s best-ever finish at the World Cup came in 2002 when they finished in fourth place. However, the South Koreans have failed to get out of the group stage in three of their last four World Cup involvements.

OUTLOOK: South Korea has an experienced squad that will work hard for one another and try and make things difficult for their opponents. Led by Tottenham star Son Heung-Min, South Korea will be disciplined and focused on playing strong defensively, before hitting teams on the counter.

Son’s 35 international goals headline the squad while Hwang Ui-jo is another attacking player that will need to be under watch. Kim Young-Gwon is the leader in South Korea’s backline as he nears 100 caps for his country. South Korea will fight for Uruguay for a second place finish and should have enough to outduel Ghana. 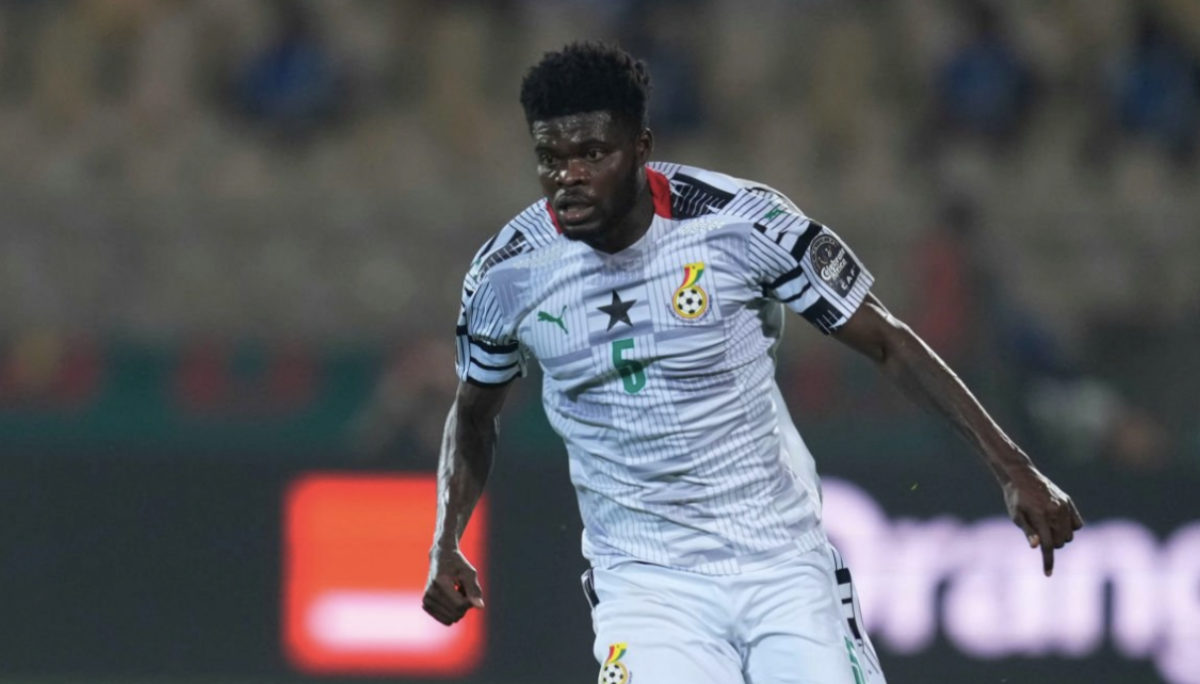 TOURNAMENT HISTORY: This will be Ghana’s fourth all-time World Cup appearance, with all three coming in the past 16 years. After impressive showings in 2006 and 2010, the Ghanians exited from the group stage in 2014.

OUTLOOK: With the youngest squad at the 2022 FIFA World Cup, Ghana will be facing an uphill climb in a tough Group H. Both Jordan and Andre Ayew will be among the leaders to watch for Ghana, especially with both having experience in some of Europe’s top leagues. Thomas Partey’s strong work rate will be key in midfield, especially to keep pressure off of an inexperienced back line. Brighton defender Tariq Lamptey and Athletic Bilbao forward Inaki Williams are two new faces recently in the Ghana squad, who will add new energy to the bunch.

Ghana will find it tough against Portugal and Uruguay, but could have a favorable time against South Korea.

1. Portugal. The favorites to win the group, led by Ronaldo and several star weapons.

3. South Korea. Plenty of experience, but who will step up alongside Son Heung-Min?

4. Ghana. The youngest squad in Qatar will find it tough against some experienced opponents.

Will Brazil roll in Group G? Can Switzerland or Serbia pull an upset?

Dwane Casey: “Kevin Knox and Jalen Duren’s defense on one of the top players in the league in Markkanen was impressive”

Could Trey Lance return to the field this season?

Jurgen Klopp: Liverpool have never struggled to sign the players we wanted

Aymeric Laporte: ‘I’m not a football addict. I don’t like watching matches’

Aymeric Laporte: ‘I’m not a football addict. I don’t like watching matches’

Notes: How are the top two picks in the 2022 NFL draft currently performing?

Even against struggling Colts, Cowboys need to prove they’re contenders on Sunday night