Our NFL betting writer brings you his best Patriots vs. Jets predictions and picks for their NFL Week 11 showdown, which is live Sunday on CBS at 1 p.m. ET.

Coming off their bye weeks, the New England Patriots and New York Jets will determine which team is more well-rested when they square off for the second and final time this season in Foxborough, Massachusetts.

Patriots vs. Jets predictions and analysis

When New York hosted the Patriots three weeks ago, it was eager to snap a 12-game losing streak against its AFC East rival that dated back to 2016. Well, second time’s a charm, right? The Jets certainly hope so as they now look to prevent their 14th consecutive loss against New England.

New York quarterback Zach Wilson was just 9 years old the last time the Jets won in Foxborough during the regular season, so getting over the hump on the road might not be ideal, but it could make the story all the better. Meanwhile, the Patriots will be looking to snag their fifth win over the past six games with the hopes of scaling one of the tightest divisions in the league. 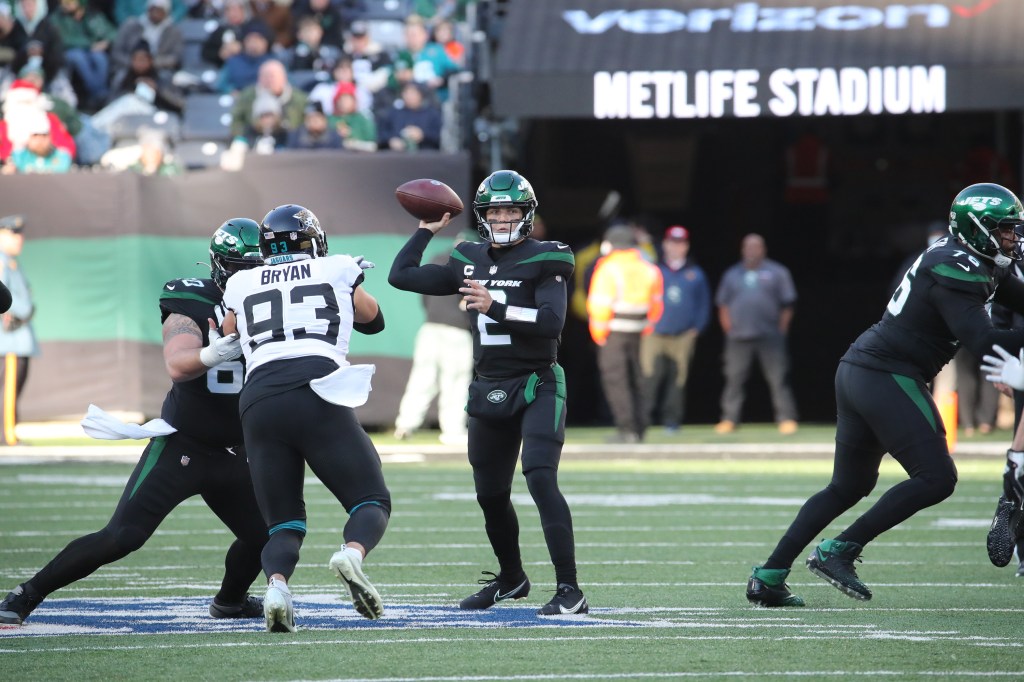 Any time a 13-game winning streak against a division rival comes into play, chances are it’s going to be impressive. But the Patriots have taken this run to the next level.

New England has won by at least three points in each game of its torrid stretch against New York, winning by at least five in 12 of the 13 contests. To add more fuel to the fire, the Jets haven’t won at Gillette Stadium during the regular season since 2008.

And in those 13 games on Massachusetts soil, they’ve only been able to cover a three-point spread just once.

Granted, there were a pair of pushes during the Patriots’ home winning streak against New York, but what’s not to love about a pick in which getting your money back is the worst-case scenario.

Betting on the NFL? 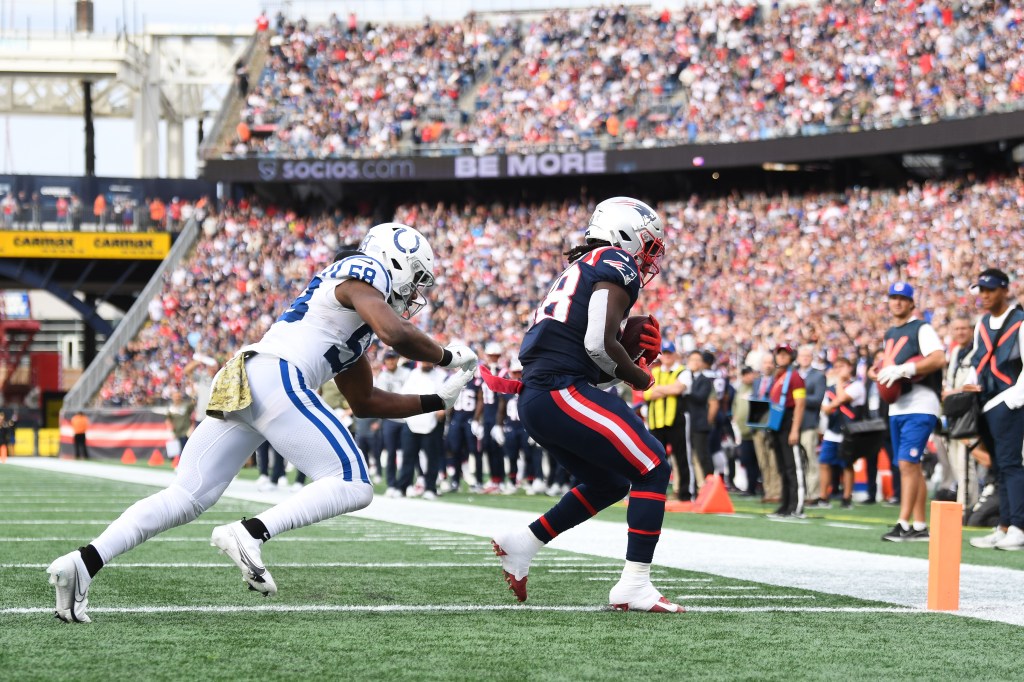 Jets to score under 17.5 points

It wasn’t too long ago that the Jets were quite literally living in fear of the Patriots’ defensive unit. During a 33-0 triumph over New York back in Week 7 of the 2019 season, a mic’d up Sam Darnold was caught saying that he was seeing ghosts, referring to his inability to get anything going offensively against New England.

That statement helped bolster the Patriots’ defensive identity at the time, as many players had already started referring to themselves as “The Boogeymen.” While most of those nightmarish ghouls have moved on, there’s still plenty of defensive talent in New England that’s been keeping the rest of the league up at night.

Matthew Judon leads the league in sacks with 11.5, the unit as a whole has allowed 17 points or less in four of the last five games and the Patriots sacked Colts quarterback Sam Ehlinger nine times two weeks ago. So, take a look at the under here, or be prepared to face some seriously spooky consequences.

When New York lost rookie running back Breece Hall for the season due to a torn ACL, it was evident that Zach Wilson and the receiving corps were going to have to step up.

Well, we’re finally starting to see that happen, and Garrett Wilson has been at the epicenter of it.

After recording more than 60 yards just once through his first seven games, Garrett Wilson followed up a 115-yard performance against New England with a 92-yard showing versus the Bills.

Fellow receiver Corey Davis missed Wednesday’s practice with a knee injury, which could lead to more looks for Garrett Wilson come Sunday. Expect the Jets to be playing from behind, too, forcing Zach Wilson to utilize the airways.

Odds courtesy of Caesars Sportsbook. Correct at time of publishing and subject to change.

Gold Diggers: Where Trey Lance needs to improve this season

Jamie D & Big Newt: The games on the Bills’ 2022 schedule that excite us

Power rankings: Lions ‘show they can hang with just about any team...

2022 NFL Week 13 Power Rankings: The Dallas Cowboys are a consensus...

Power rankings: Lions ‘show they can hang with just about any team in the league’

🥇 MOTM: No Mané, no problem for Senegal

Jimmy Butler back on Friday?

Injuries will be the Eagles’ biggest obstacle to the Super Bowl