Zach Wilson seems to be enjoying himself this summer.

The 22-year-old quarterback, who is preparing for his second season with the Jets after being drafted second overall in 2021, was spotted attending Wednesday’s Yankees game in the Bronx, where he appeared to be joined by model and influencer Nicolette Dellanno.

The twosome sat next to each other as the Yankees defeated the Rays, 4-3, and even attempted the wave as it went around the stadium. 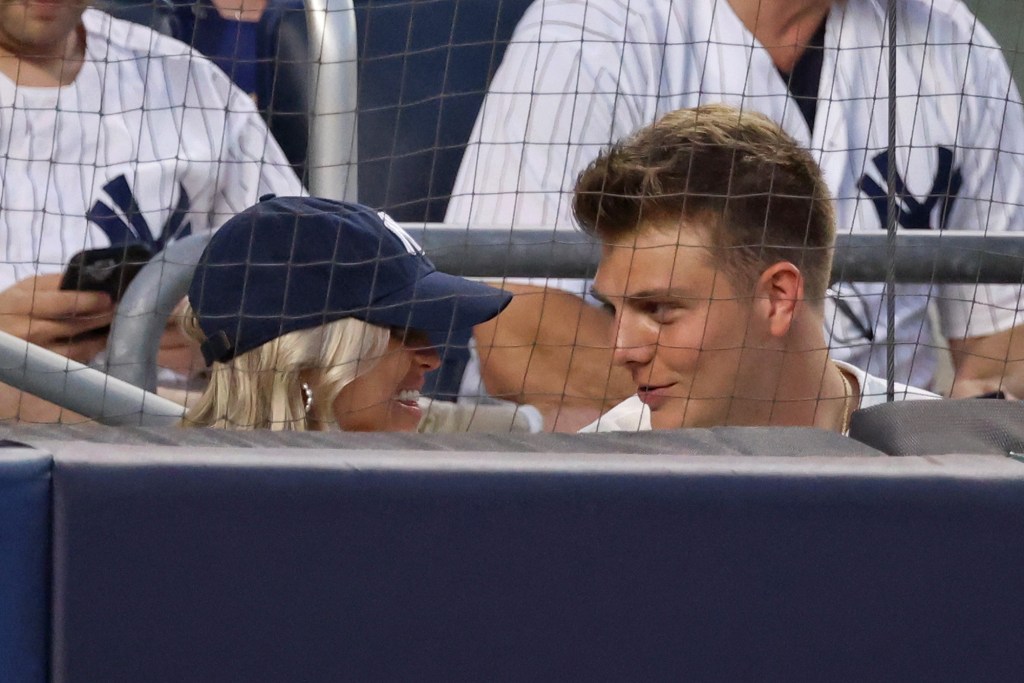 Zach Wilson and Nicolette Dellanno had front-row seats for Wednesday’s game and even took part in the wave that went around the stadium.Charles Wenzelberg / New York Po

Wilson and Dellanno participated in the wave at Yankees Stadium.YES 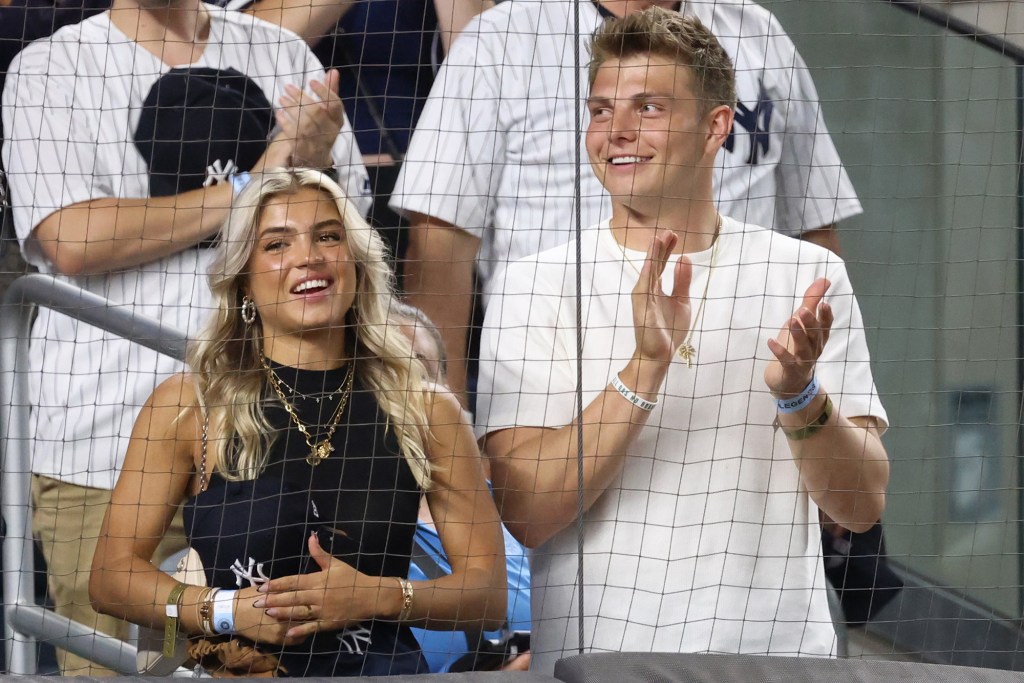 Nicolette Dellanno also brought along a Yankees cap for her night out with Zach Wilson.Charles Wenzelberg / New York Po

Wilson, who previously dated Abbey Gile, also spent time with Dellanno last month during a holiday weekend getaway with some of his Jets teammates and their significant others, including Braxton Berrios and Sophia Culpo.

As for Dellanno, she boasts a significant following on social media. On Instagram, where she has over 35,000 followers and counting, Dellano frequently posts about fashion and her swimsuit styles. Elsewhere on TikTok, she often shares playful videos with her gal pals.

Though it remains to be seen what’s next for Wilson, the former BYU quarterback is ready to roll on the field. 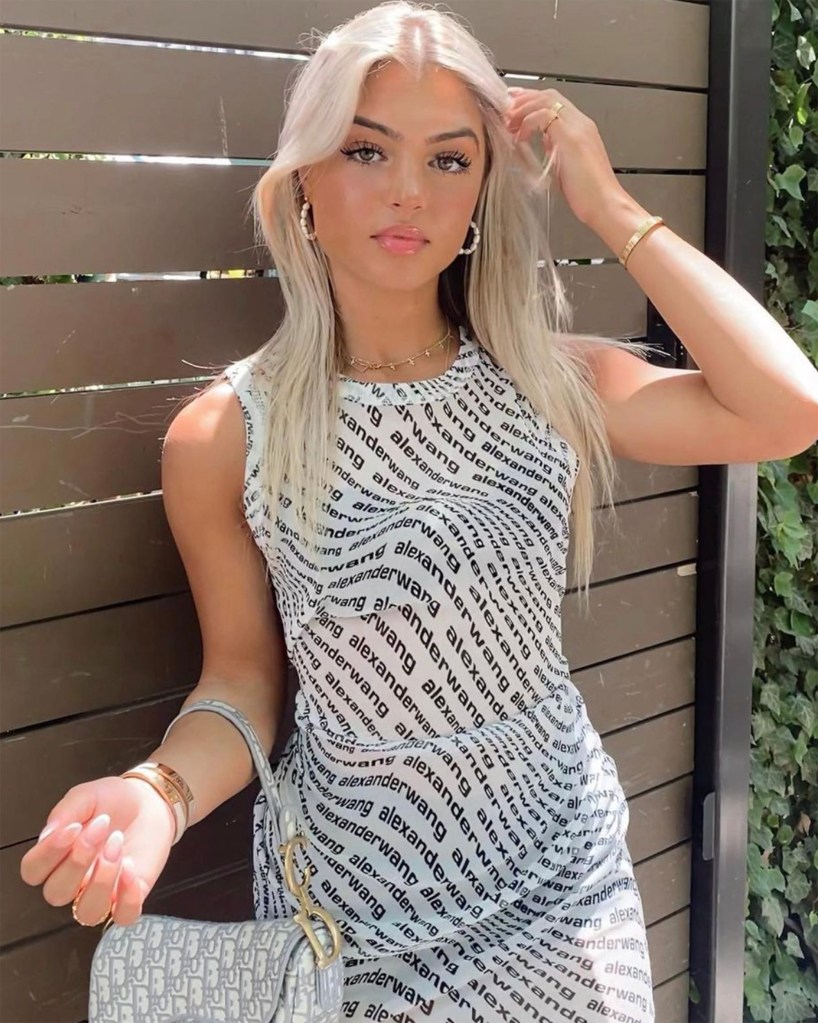 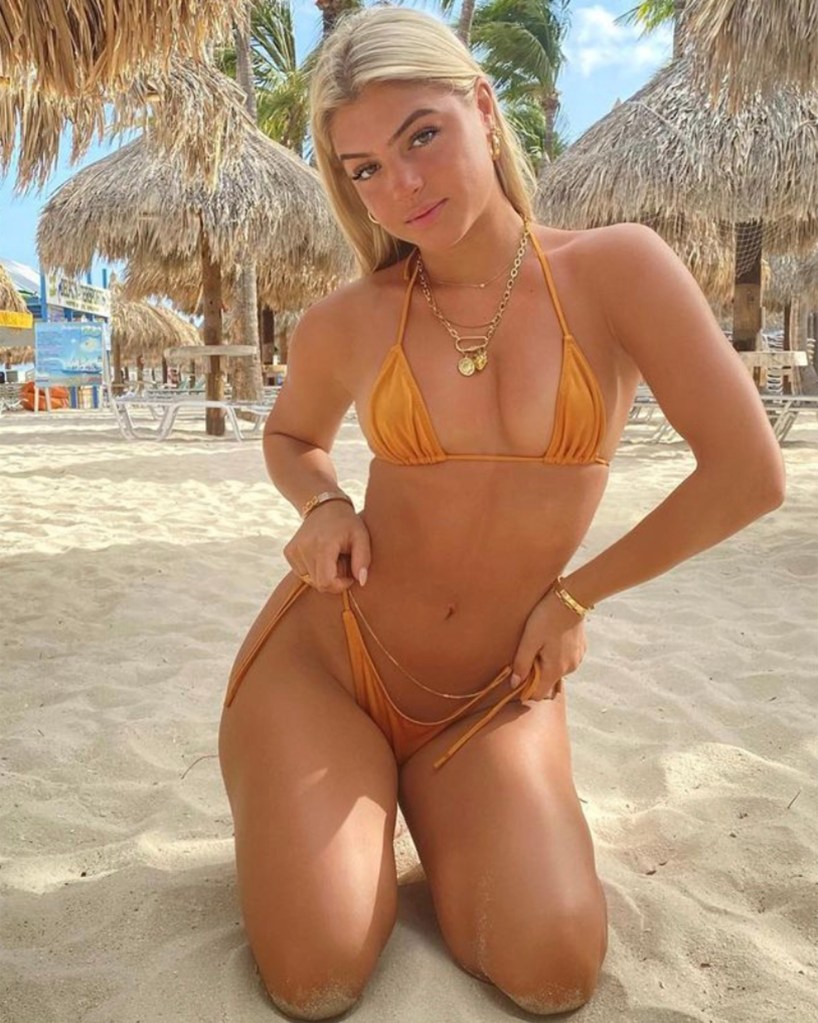 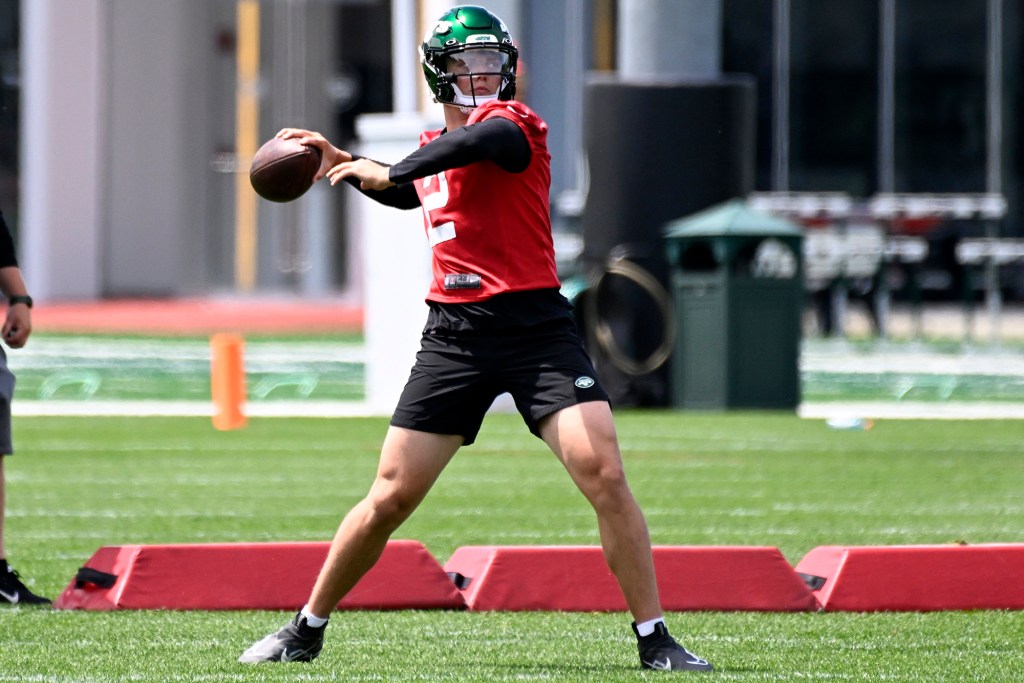 “I really do have a lot of confidence in myself,” Wilson said during the Jets’ mandatory mini-camp this week. “Obviously I think I can be one of the best, and I think if anybody doesn’t say that then they’re not a true competitor.”

“He’s thick,” Saleh said. “He looks good. He looks confident. Shoulders are back, he’s not caved in. He’s smiling. He’s vocal. I’ve said it before, you can always tell the confidence level and their understanding of what they’re being asked to do by the volume of their voice and he’s getting pretty loud.”

The Jets report to training camp in July and will open the regular season at home against the Ravens.

RB David Johnson Seems Open To Signing With Steelers: ‘That Would Be A Great Place To Be At’

Jadeveon Clowney is re-signing with the Cleveland Browns, not joining the Dallas Cowboys