Shams Charania: The Knicks did make calls on Kevin Durant, from what I’m told. But I think both sides were cognizant they didn’t really have enough.
Source: Spotify

Keith Pompey @PompeyOnSixers
Tyrese Maxey, Kevin Durant, and the thing we forget when we talk about sports inquirer.com/sixers/tyrese-… via @phillyinquirer – 10:44 AM

Brian Lewis @NYPost_Lewis
Sports+: The #Nets’ mentality with Kevin Durant sticking around a loaded roster nypost.com/2022/08/27/nic… via @nypost – 8:45 AM 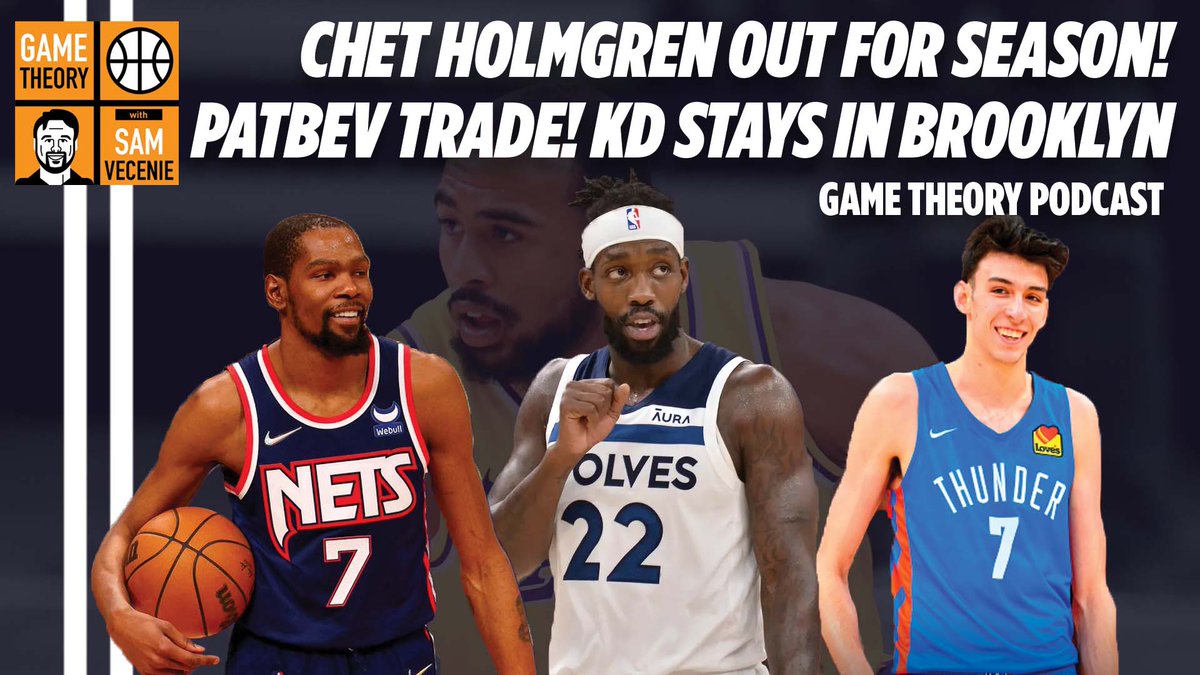 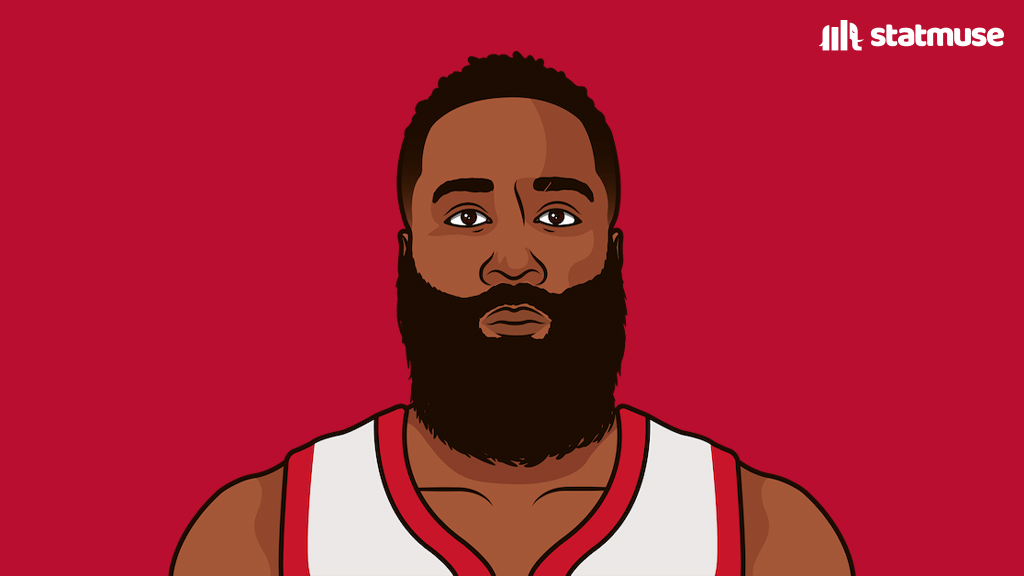 Sirius XM NBA @SiriusXMNBA
“At the expense of what, was my thinking”?
Suns head coach, Monty Williams, shares his thoughts on the Kevin Durant to Phoenix rumors.
@TermineRadio | @Eddie Johnson pic.twitter.com/7JzV3hkqPg – 12:00 PM

NBA on ESPN @ESPNNBA
Charles Barkley sounded off on KD’s leadership 👀 pic.twitter.com/MKZOHMRZbb – 9:36 AM 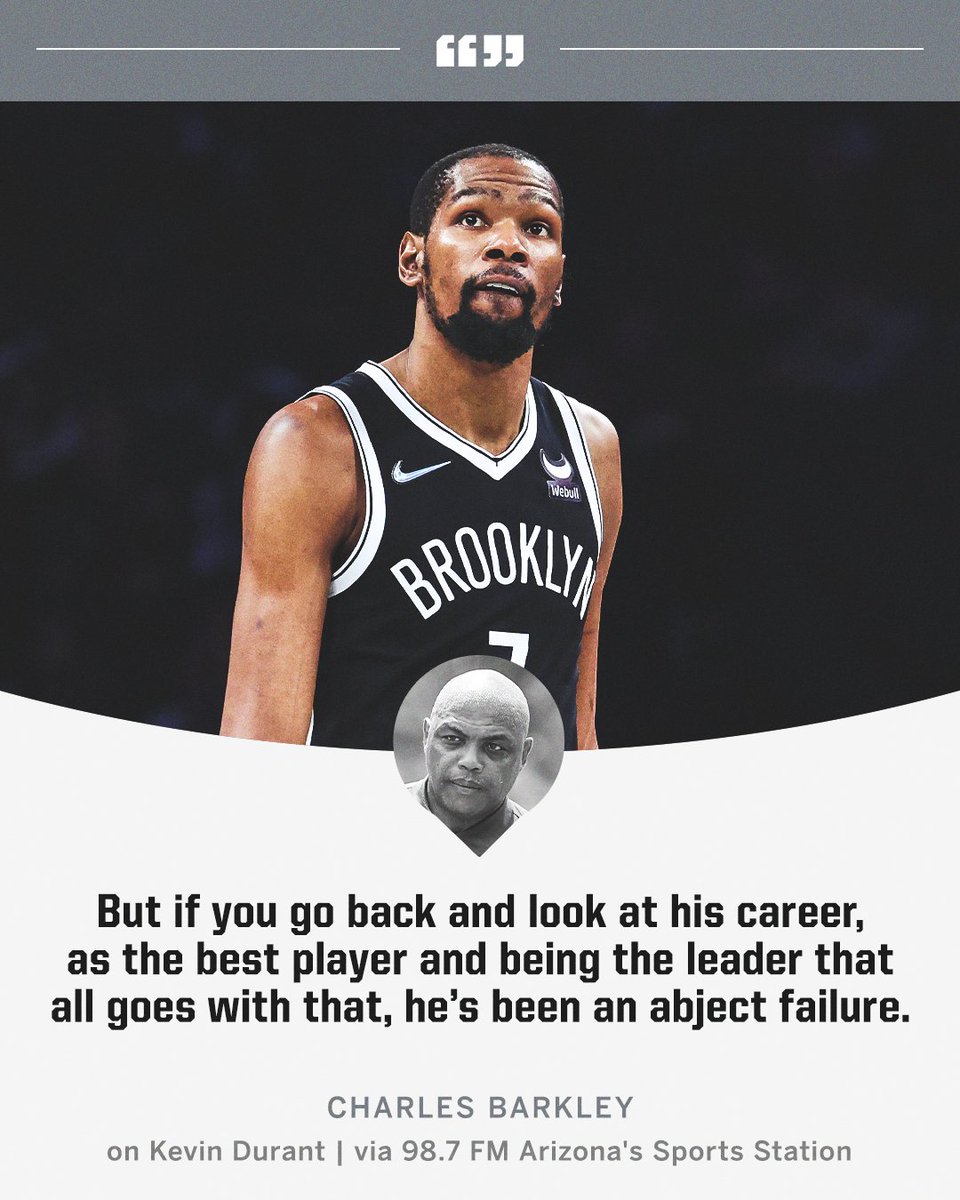 Chris Sheridan @sheridanhoops
How did gamblers respond to news of the #Nets retaining Kevin Durant? They threw loads of $$$ on Brooklyn at some sportsbooks, not so much at others. MORE: casino.org/news/new-york-… – 12:41 AM 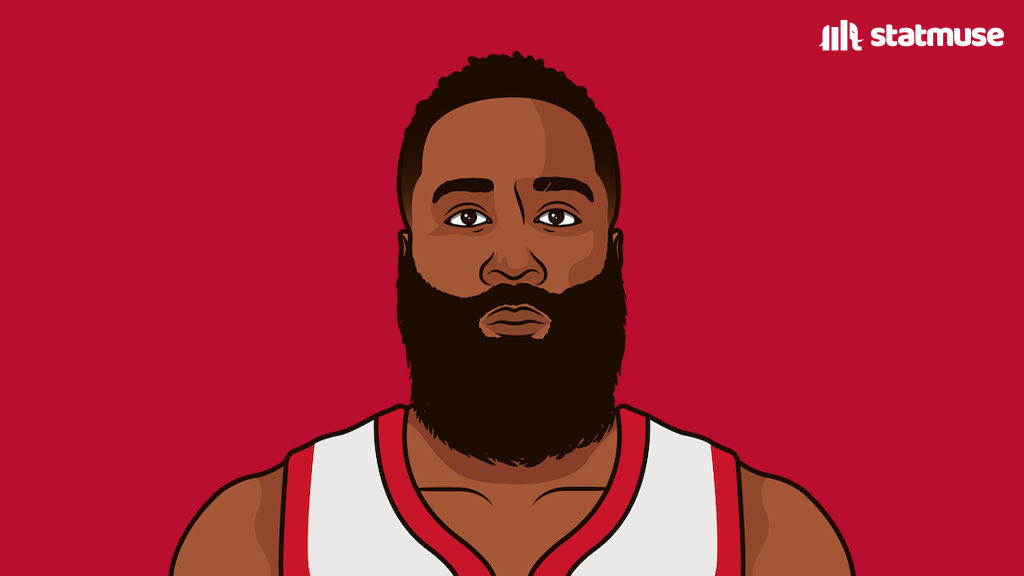 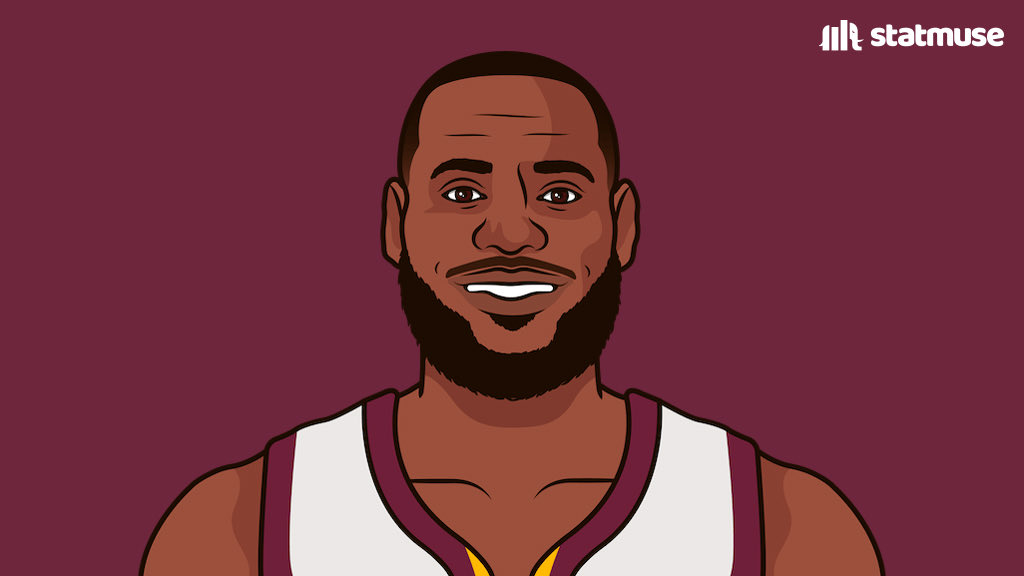 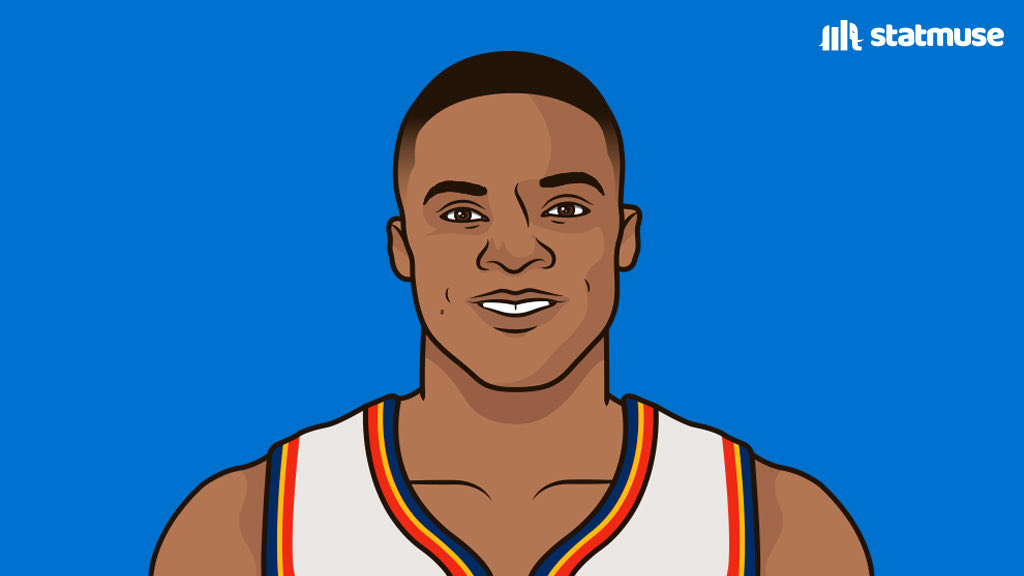 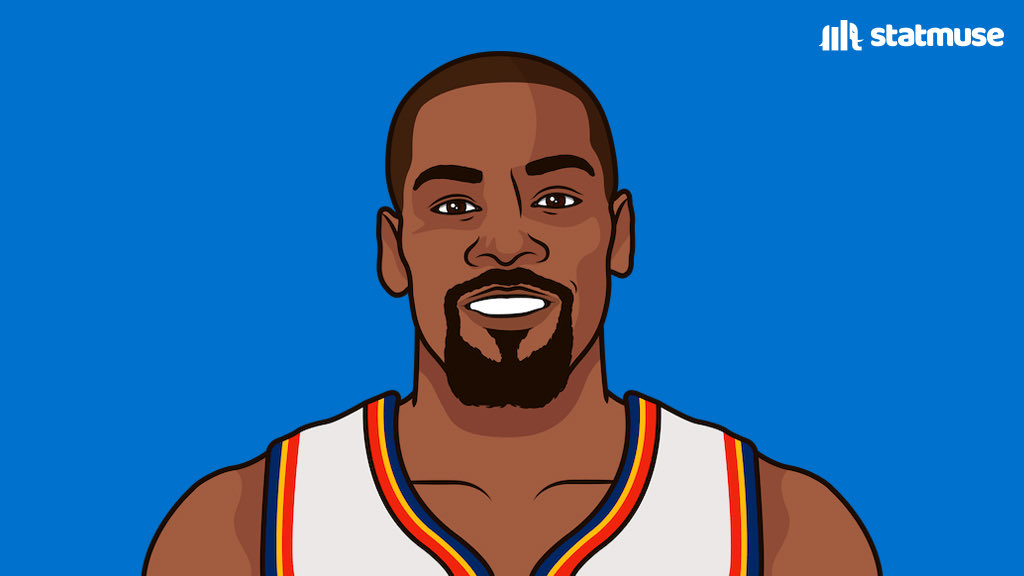 Jake Fischer @JakeLFischer
We’re back in the States, and back on @getcallin tomorrow at 4ET with New York’s own @Michael Scotto.
Breaking down Kevin Durant rescinding his trade request, the ongoing Donovan Mitchell trade sweepstakes, Lakers moves, and taking your questions: callin.com/link/LmVYUTnUXI – 4:10 PM

James Ham @James_HamNBA
Ep. 87 of The Kings Beat Podcast: Kevin Durant situation comes to conclusion, what does it mean for Kings, rest of NBA? With @BrendenNunesNBA, @Sean Cunningham and @James Ham kings-beat.beehiiv.com/p/kevin-durant… – 12:56 PM

The Ringer @ringernba
🏀 How good the Nets can be with KD staying in Brooklyn
🏀 Things they know heading into the 2022-23 season
#RingerNBA with @Justin Verrier and @J. Kyle Mann: open.spotify.com/episode/57qdoP… – 11:36 AM 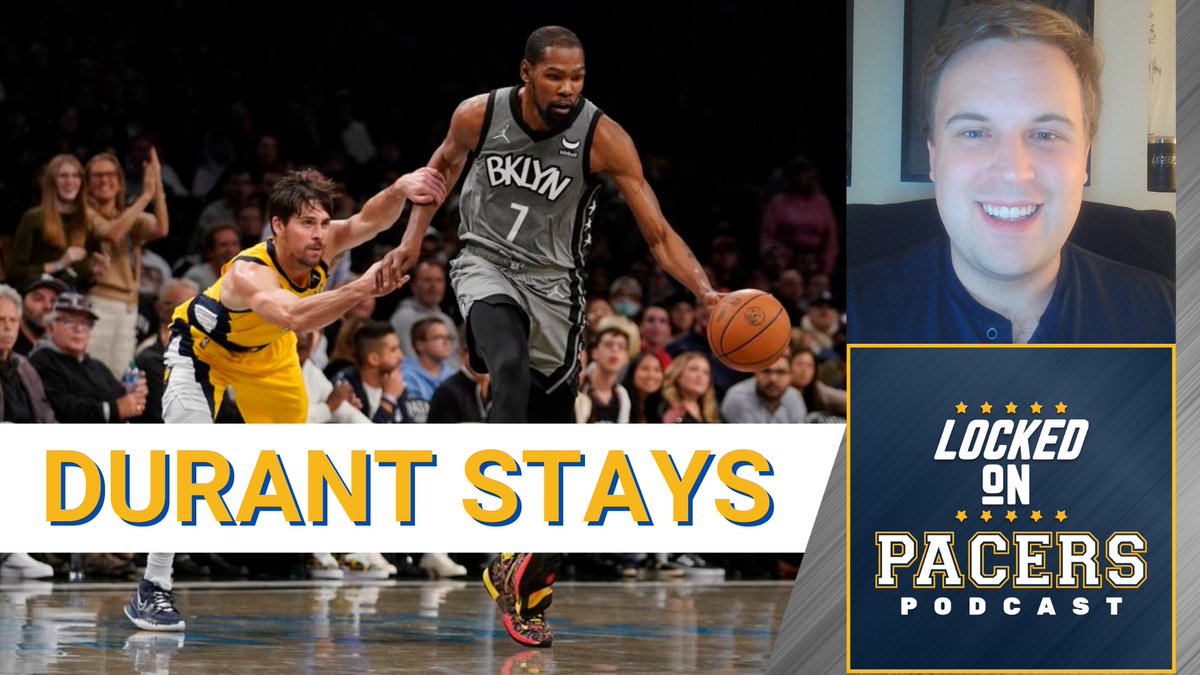 @EddieHouse_50 reacts to the end of the Kevin Durant drama and details how Jaylen Brown should feel after being in rumors.
📺 https://t.co/Ims37Uaoba
pic.twitter.com/PHITIjufvp – 7:48 AM

A. Sherrod Blakely @ASherrodblakely
How Does KD’s Return to Nets Impact the Celtics? a-list.libsyn.com/how-does-kds-r… – 7:07 AM

Sam Quinn @SamQuinnCBS
Let’s say Kevin Durant stays with the Nets for a few years.
What team will regret missing the chance to trade for him most? – 6:42 PM

Steve Bulpett @SteveBHoop
ICYMI:
As Durant stays in Brooklyn (no shock), league reacts to Joe Tsai/Nets taking a stand w/KD & Kyrie:
“He gave them the keys to the Ferrari and they took it out and they wrecked it – and he decided he wasn’t going to give them another set of keys.”
bit.ly/3Khp4OX – 4:18 PM

Dalton Johnson @DaltonJ_Johnson
🚨 New Dubs Talk 🚨
We have my summer league interview with Patrick Baldwin Jr., then @Monte Poole and myself react to the KD news before @tomdierberger joins us to talk Warriors title threats https://t.co/MnyiosFB7c pic.twitter.com/FhYTEDdhW6 – 1:22 PM 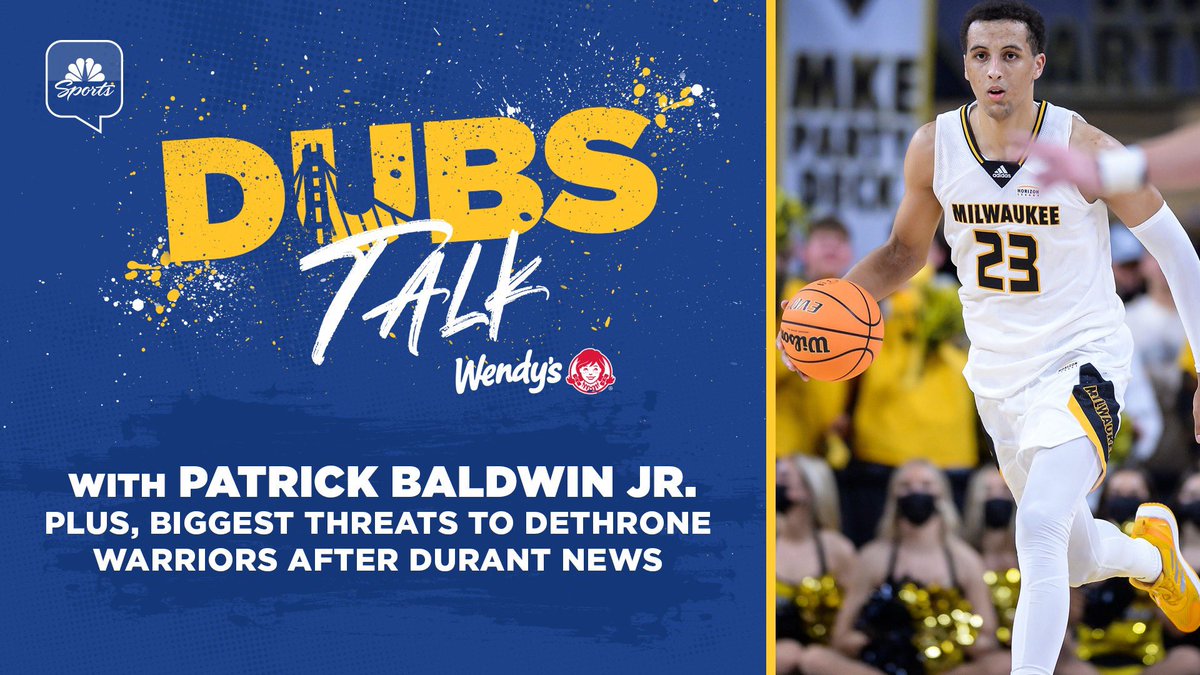 Peter Vecsey @PeterVecsey1
Next Nets’ concern: Is there an NBA writer out there with genuine sources to confirm or deny my contention neither KD nor Kyrie want to play with Ben Simmons?! – 1:14 PM

Dalton Johnson @DaltonJ_Johnson
“I like to watch [Kevin Durant], I like to watch Khris Middleton, I like to watch [Jayson Tatum]. I’m watching Otto Porter Jr., Michael Porter Jr. — guys that I think have roles that I can fill some day.” — Warriors top pick Patrick Baldwin Jr.
Story: https://t.co/tmlzDte5GU pic.twitter.com/4UwCWOx60f – 1:02 PM 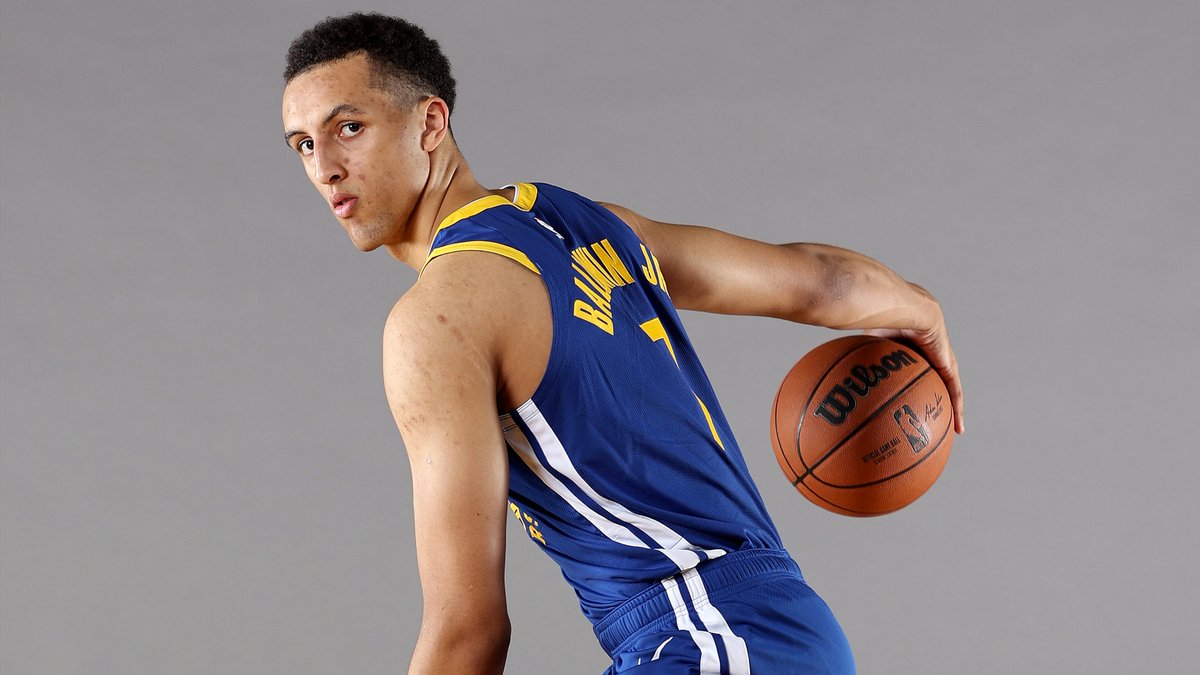 Peter Vecsey @PeterVecsey1
I am fairly flummoxed that Kyrie Irving, living in LA, wasn’t invited to the meeting between Nets management and Kevin Durant/his rep. None of his business? Shades of a trade to come? Or downright disrespectful? – 12:49 PM

Sam Amick @sam_amick
ICYMI, why Kevin Durant’s choice to run it back was the right call (for now) and the lessons in leverage that were learned along the way, at @TheAthletic
theathletic.com/3532140/2022/0… – 12:07 PM

Get Up @GetUpESPN
“This is really study about leverage. … The Nets played their leverage here, and [Kevin] Durant, at least for now, folded his hand.”
—@Brian Windhorst pic.twitter.com/XahhG22PP2 – 11:16 AM

Sirius XM NBA @SiriusXMNBA
“I did not take those moments for granted.”
With @Kevin Durant returning to Brooklyn, @Sarah Kustok could not be more excited to see Durant stay in a Nets jersey.
#NetsWorld | @Rick Kamla | @adaniels33 pic.twitter.com/7vxtvBAmIX – 11:04 AM

Chris Sheridan @sheridanhoops
How did gamblers react to the Kevin Durant news yesterday? I will have a column on that coming up. – 11:02 AM

With the Kevin Durant trade drama over (for now), league focus has turned to the Mitchell trade and the Jazz want to get it done, reports Brian Windhorst of ESPN on his Hoop Collective podcast. “[Tim] MacMahon, you said, I believe last week, that you thought that the Jazz would make a Donovan Mitchell trade before the opener. And it sounds to me in talking to people around the league that the Jazz want to try to go even sooner than that. They want to go before training camp… “It does sound as I talk to folks in the league that the Jazz are trying to apply the gas here. To try to juice the offer, especially juice the offer from the New York Knicks.” -via NBC Sports / August 27, 2022

Claxton had been on vacation horseback riding in the Dominican Republic when he first heard about Durant’s trade request, and he was just leaving a morning workout when he found out the four-time scoring champ was coming back. “I got the news (Tuesday) like everybody else, and I’m excited,” Claxton told The Post. “It’s exciting knowing he’s coming back on board with us. I feel like we’re going to have a really, really good group. So, we’ve just got to get everybody together and lock in.” -via New York Post / August 27, 2022

“The Nets set those high price tag maybe because they didn’t really want to trade Kevin Durant. I have heard around the league team executives say the Nets’ asking price may have been overly high because they really didn’t want to move him, but I do believe a team like Boston, Toronto — these teams had windows,” Charania explained in an appearance on the STUpodity podcast. -via Clutch Points / August 27, 2022

Report: Jaylen Brown may not have been offered for Kevin Durant