It’s been quite some time since the last Kevin Durant update, but The Athletic’s Shams Charania broke the silence Monday.

According to Charania, Durant met with Nets owner Joe Tsai over the weekend to reiterate his trade request, also giving Tsai an ultimatum to choose between himself or the GM/coach duo of Sean Marks and Steve Nash.

Charania also states that the Celtics are one of three teams who can be considered “significant candidates” to land Durant, joined by the Toronto Raptors and Miami Heat.

According to Charania’s sources, Boston’s reported package centering around young star Jaylen Brown is seen as a viable deal.

With the 2022-23 NBA season just a few months away, the already-intriguing Durant drama is about to ramp up. The Nets do not want to drag this out into training camp, which leaves a tight window for a deal to be completed over the coming weeks.

Today’s reporting stresses a concept that has been floating around my mind for a while now, which is that the ball could be in Brad Stevens’ court regarding trade talks with Brooklyn.

Let’s examine other potential packages that could rival Boston’s pursuit of the two-time NBA champion.

As stated earlier, it sounds like Miami and Toronto are the only other teams in contention to acquire Durant at the moment. We’ll start with the Heat. 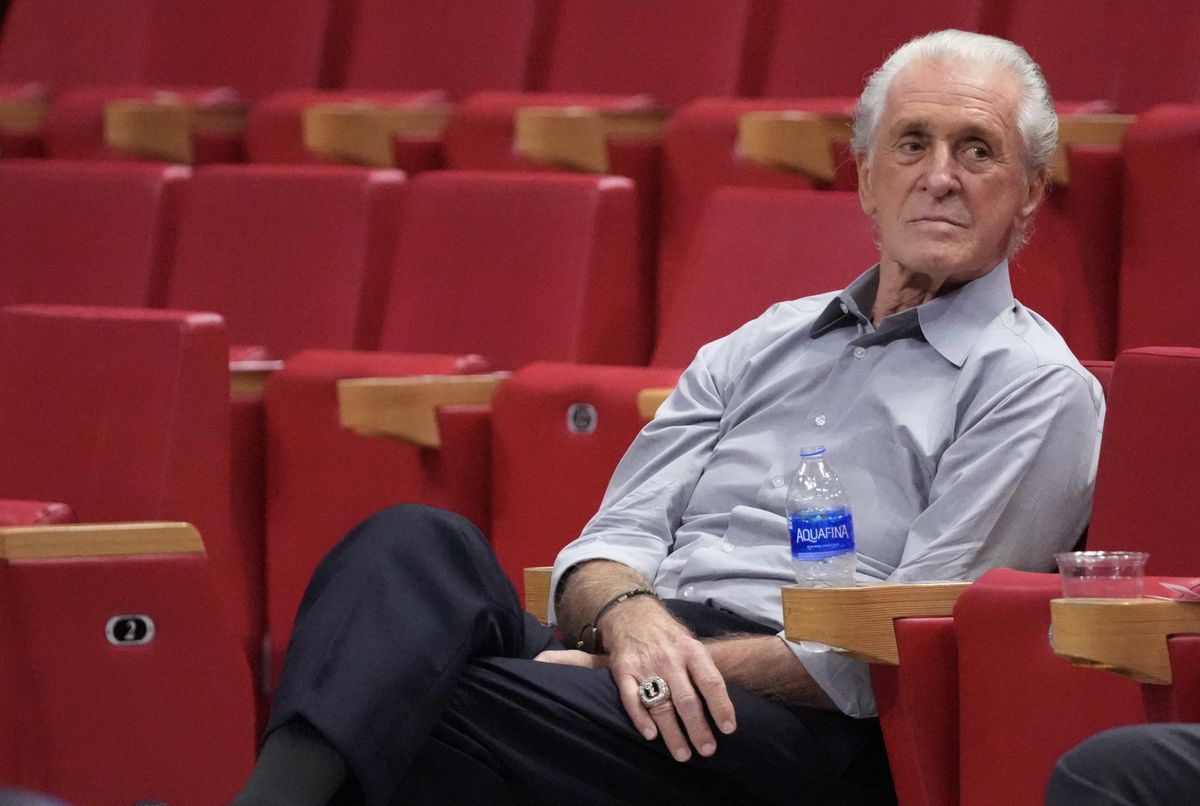 Are you really a star if the Heat aren’t rumored to be in on you?

Miami’s interest in Durant is probably true, but Pat Riley’s team doesn’t feel like a real threat to land Durant for one huge reason. The Nets are not able to trade for Bam Adebayo while Ben Simmons is on the roster due to CBA rules regarding rookie max extensions. This leaves the Heat with limited options to put together a package for one of the league’s best players.

That package would center around Tyler Herro and draft picks. Herro is a solid player, but he’ll need an extension shortly and doesn’t compare to the talent that Boston or Toronto can offer.

Speaking of the Raptors, they are the only team that could put together a worthy package to compete with Boston right now. Assuming Scottie Barnes is off the table — as he should be — Masai Ujiri could offer Brooklyn some combination of Pascal Siakam, OG Anunoby and picks. 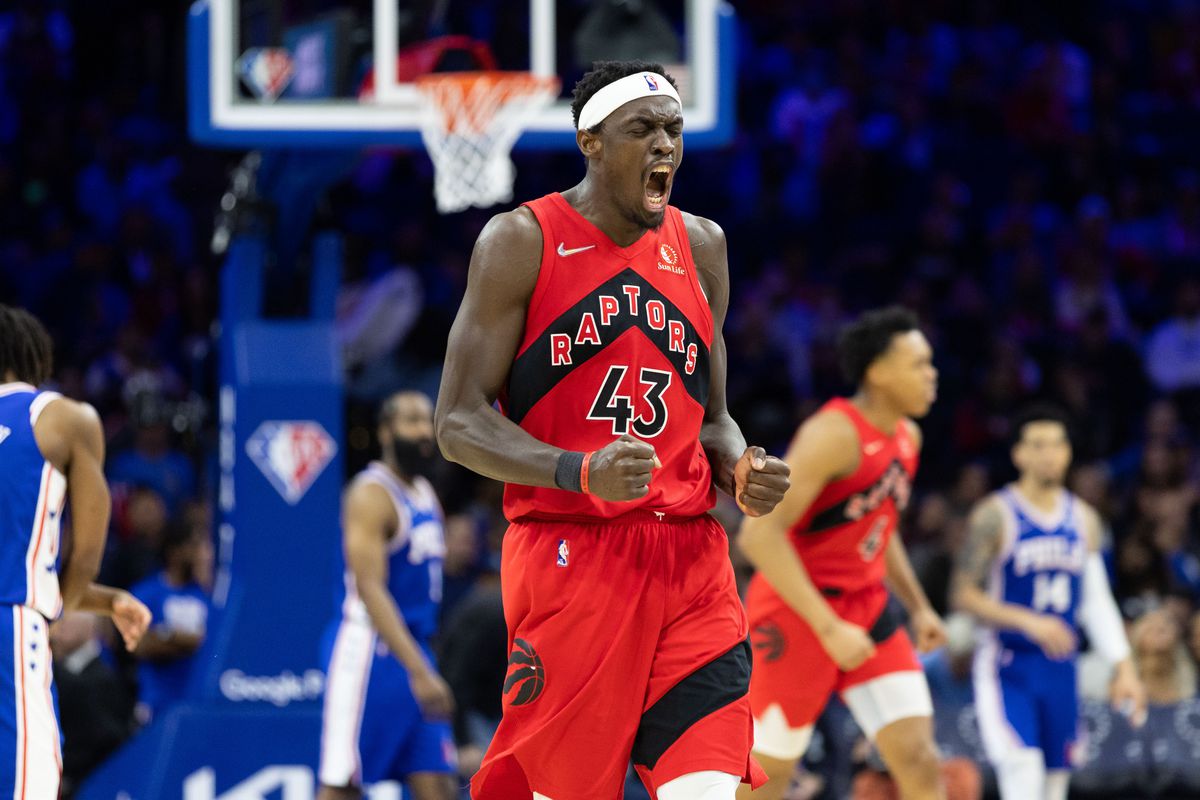 Siakam — who is almost six years younger than Durant — is coming off an impressive season in which he averaged 22.8 points and racked up a career-high 8.5 rebounds per contest. Anunoby is an enticing young prospect who just averaged 17.1 points per game, also showcasing his elite defensive capabilities on a nightly basis. Assuming the Raptors would be willing to offer three or more picks, this is a solid potential return for the Nets.

All of that said, Toronto’s offer still feels like a definitive step down from what Boston can bring to the table. Jaylen Brown is the most valuable single piece in any realistic trade for Durant. There are some fans out there who don’t want to swap Brown for Durant straight-up, and that isn’t an absurd opinion. 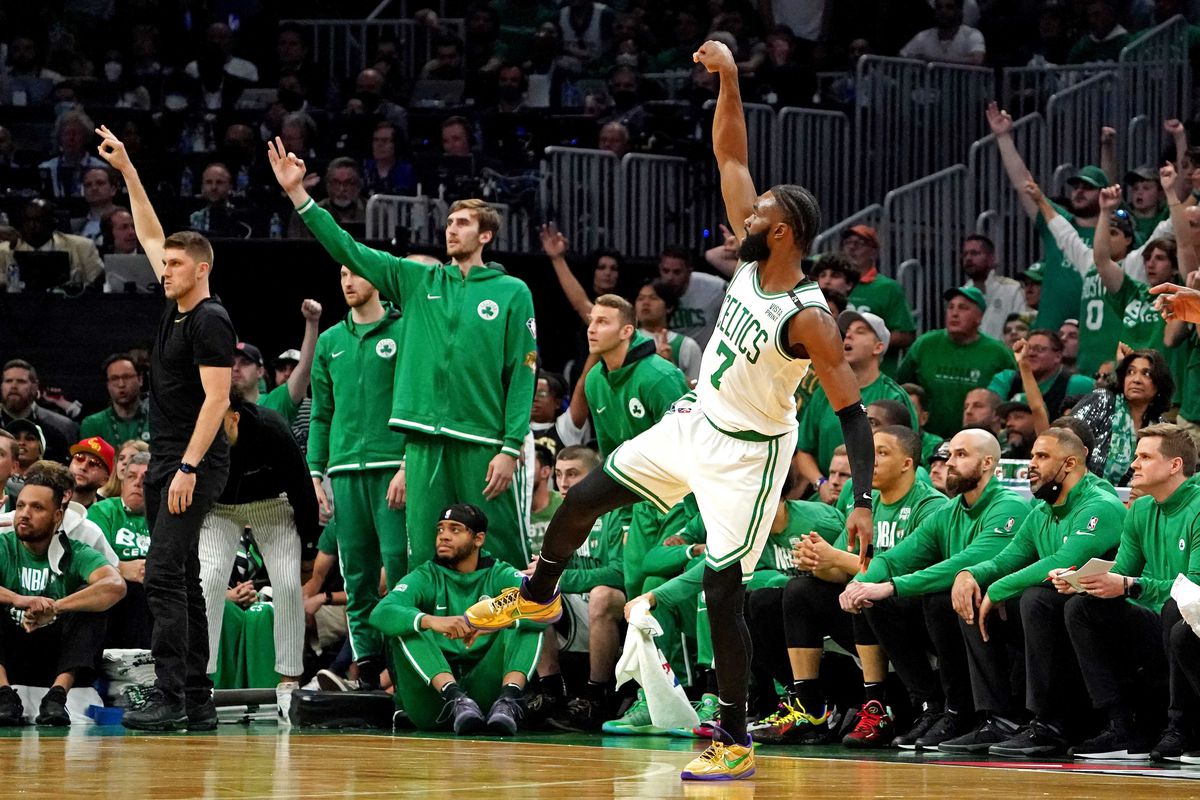 Brown is eight years younger than Durant, fresh off a strong 2021-22 campaign in which he averaged 23.6 points and 6.1 rebounds per game. The 25-year-old was also Boston’s best player in the NBA Finals. There are rightfully concerns about trading him for an older, albeit clearly better Durant.

The Celtics’ trade package wouldn’t end with Brown either. The Nets already reportedly turned down an offer of Brown, Derrick White and a first-round pick. Some dispute that this deal was ever actually offered, but it feels pretty close to what Brad Stevens would need to put on the table to land Durant.

While this may be reading too much into it, Charania’s wording even feels like Boston is the clear frontrunner in trade talks. He only dives into extra details about Durant’s fit with the Celtics in his latest article, stressing the 33-year-old’s strong relationship with Ime Udoka.

Considering Brown’s status as the best available player in any trade package and Boston’s reported willingness to put more on the table, it seems like the ball is in Stevens’ court right now in potential discussions with Brooklyn. Will he be willing to offer more for one of the best players in NBA history, or will Sean Marks blink first and take less just to get the Durant saga over with?

Only time will tell, but all eyes are on Stevens as the Celtics’ President of Basketball Operations has an extremely tough decision to make.