The US Open Grand Slam tournament kicks off on Monday, August 29 and as per usual Florida tennis is being heavily represented in New York City.

As of Friday morning, there are nine players in the main draw that hail from Florida, three men and six women. Also, later today, Sachia Vickery and Whitney Osuigwe play their final match in the Women’s Qualifiers, where a win would secure them a spot in the main draw.

Over in the Men’s draw, Sebastian Korda, Stefan Kozlov, and Ben Shelton make up the three Florida players. Korda is looking make right from his 2021 US Open appearance, where he withdrew during his first-round match. Kozlov, who made an appearance in the US Open Qualifiers last year, is locked into the main draw and looking to make some noise. And 19-year-old Ben Shelton, who just went pro this week, is looking to cause some major upsets in front of the home crowd.

Sebastian Korda is one of three men from Florida in the US Open Draw.

On the Women’s side of the bracket, Coco Gauff leads the charge as the 12 seed. Gauff already has a Grand Slam finals appearance this year and would love to make another one, this time in her home country. Other seeded players include Danielle Collins at 19, and Amanda Anisimova at 24.

The other three ladies that make up the Women’s singles draw see Sloane Stephens, Sofia Kenin, and Elizabeth Mandlik. Stephens, the winner of the tournament back in 2017 is looking to capture that glory once again. While Kenin is trying to improve from her Round of 16 run from 2020.

Finally, Mandlik is making her first-ever Grand Slam appearance in the Women’s draw, after making some noise in the Junior draws previously. The 21-year-old is hungry to upset her opponents as a wildcard. 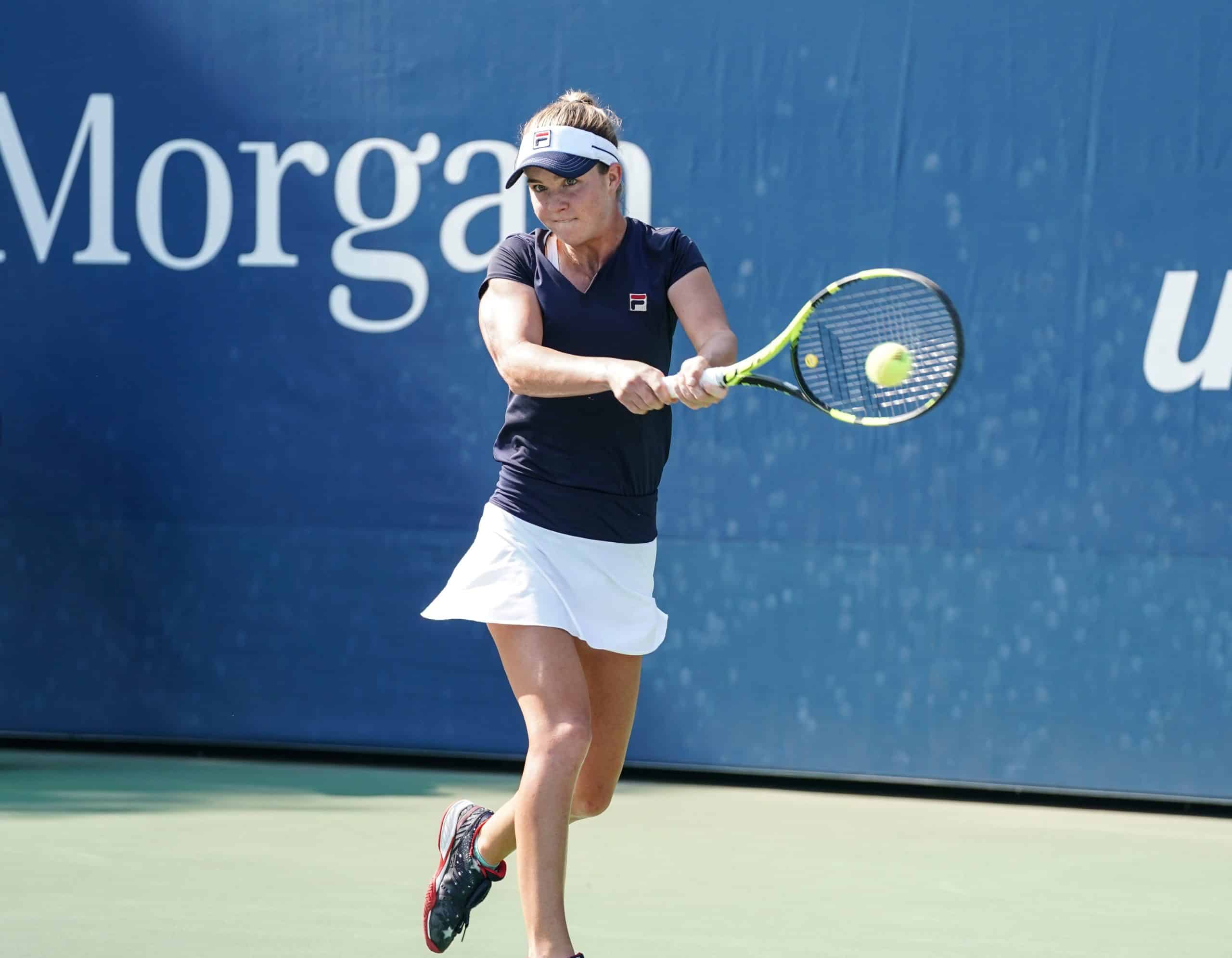 Elizabeth Mandlik is making her main draw Grand Slam debut at the 2022 US Open.

Also, on Monday, August 29, the Doubles Draw will be revealed where Coco Gauff, Austin Krajicek, and other Florida players are expected to round out the draw.

Starting on the second week, the Junior action kicks off, where Florida player Darwin Blanch, who won the USTA 16U National Championship earned a wildcard spot to the tournament.