With the US Open set to being on August 29, some of the best young tennis players in the United States competed in the USTA National Championships to fight for a wildcard spot in the upcoming Grand Slam event.

Darwin Blanch secured a wildcard spot in the 2022 Junior US Open Draw.

Florida tennis had two winners throughout the four age divisions, with one earning a spot in the US Open Junior Main Draw. Darwin Blanch, who competed in the 16U draw, put on a show.

After cruising through his first couple of opponents, the intensity picked up. In the Round of 16 and on, all of his matches would go the distance in the best-of-3 sets. One of his toughest matches came in the Quarterfinals, where Blanch played against Cooper Woestendick (Kansas) the number two ranked player in the class of 2025. Woestendick jumped out early taking the first set, but Blanch was able to keep his composure to win the final two sets and advance in the tournament.

After a back-and-forth semifinal, Blanch was matched against Florida foe Calvin Baierl, the top ranked player in the 2026 class, for the wildcard. Baierl had only dropped two sets in the entire tournament, but in the finals, Blanch would get the best of him. After trading the first two sets, Blanch was able to take the last one 6-4 to claim the 16U title and his wildcard spot in the Junior US Open Draw. 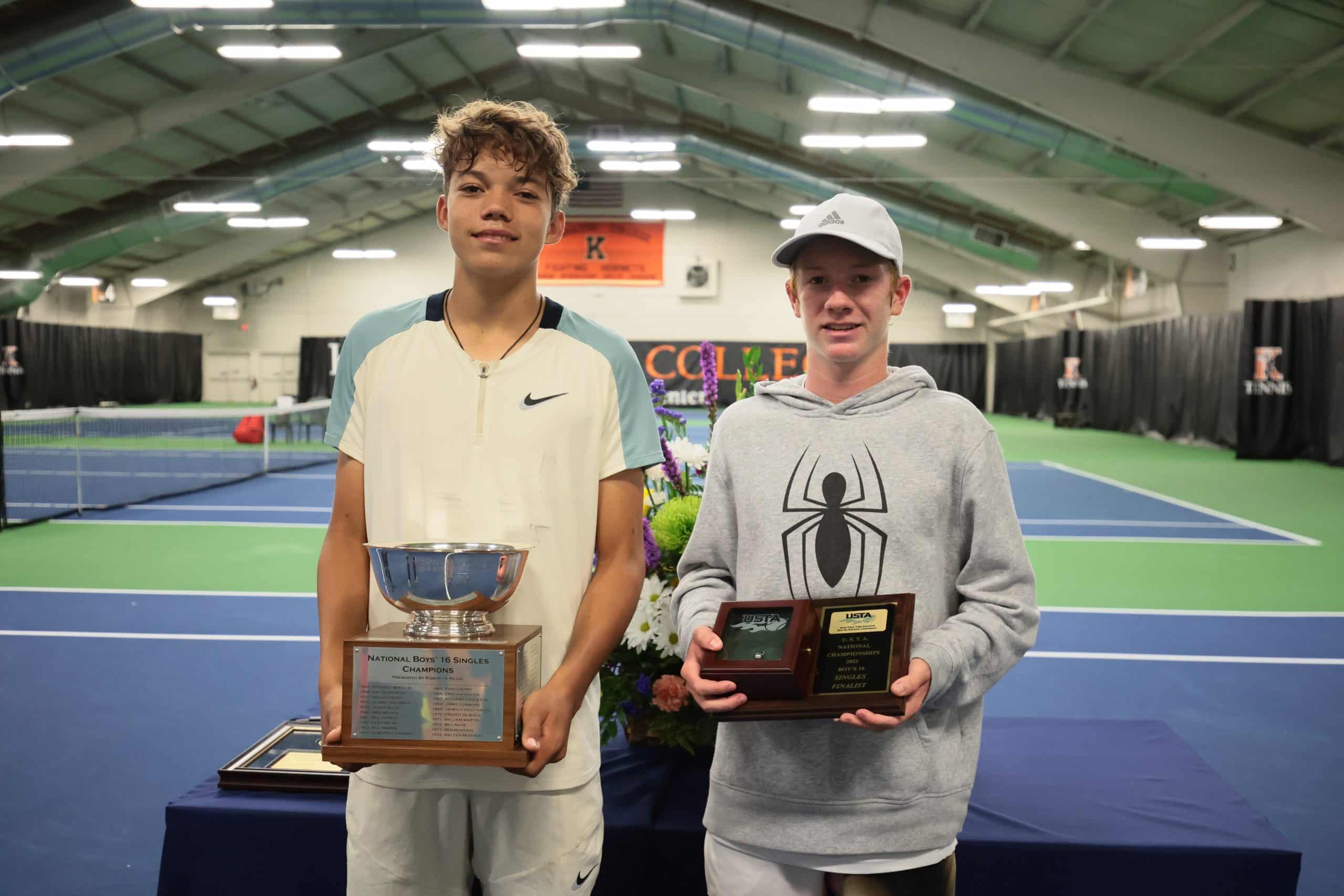 Calvin Baierl fell just short in the finals of the 16U National Championship.

The other Florida tennis National Champion came in the 14U Girl’s Doubles. Anita Tu paired up with California’s Thea Frodin, where the two dominated the opposition. Through their first five matches, the duo only dropped one set. In the Championship, they matched up against 14U singles National Champ, Bella Payne (South Carolina) and Sara Shumate (North Carolina), who ranks second in her state for 2026 graduates.

Tu and Frodin got things started fast with an impressive 6-1 opening set win. However, they would drop the next one 1-6, forcing an all or nothing final set. Luckily, the Florida-Cali duo were unfazed and stormed back to win the championship set 6-2, becoming the best 14U pair in the country. 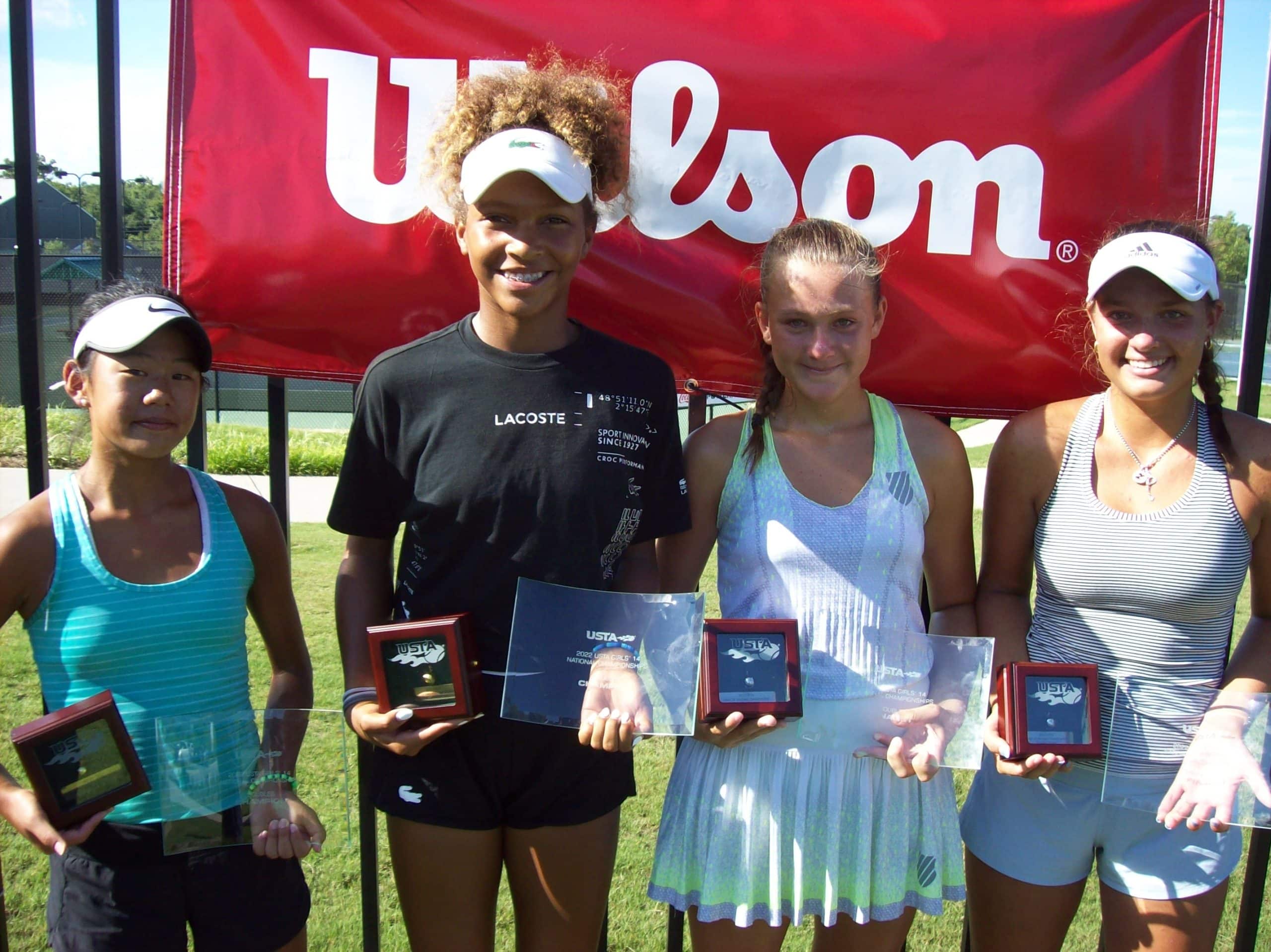 While they don’t receive a wildcard slot in the Junior US Open Draw, they still take home honors of National Champions and have been placed on everyone’s radar.

The US Open begins on Monday August 29, with the Junior Draw starting on September 4, where Darwin Blanch will represent the United States and Florida during his tournament run.