The last few seasons, the New York Giants made many of their personnel decisions based on the players’ special teams value. That focus has changed it appears under new general manager Joe Schoen and head coach Brian Daboll.

The new regime made one wise decision, however, when they retained special teams coordinator Thomas McGaughey. They also wisely held on to placekicker Graham Gano.

The Giants’ special teams were ranked 10th best in the NFL last year, but with all the roster movement, it’s unclear if they can repeat that going forward.

But who will play prominent roles on ‘teams’ this season. Here’s three players that intrigue us heading into training camp.

Riley Dixon may have been a tad bit overpaid but he was functional and in the top half of punters in this league. Jamie Gillan, who was on the Buffalo Bills’ practice squad last season after three years as the punter for the Cleveland Browns, now replaces him.

Nicknamed “The Scottish Hammer,” Gillan right now has no competition for the job heading into training camp. Meanwhile, Dixon has been signed by the Super Bowl champion Los Angeles Rams after being let go by the Giants in one of their cost-cutting moves. 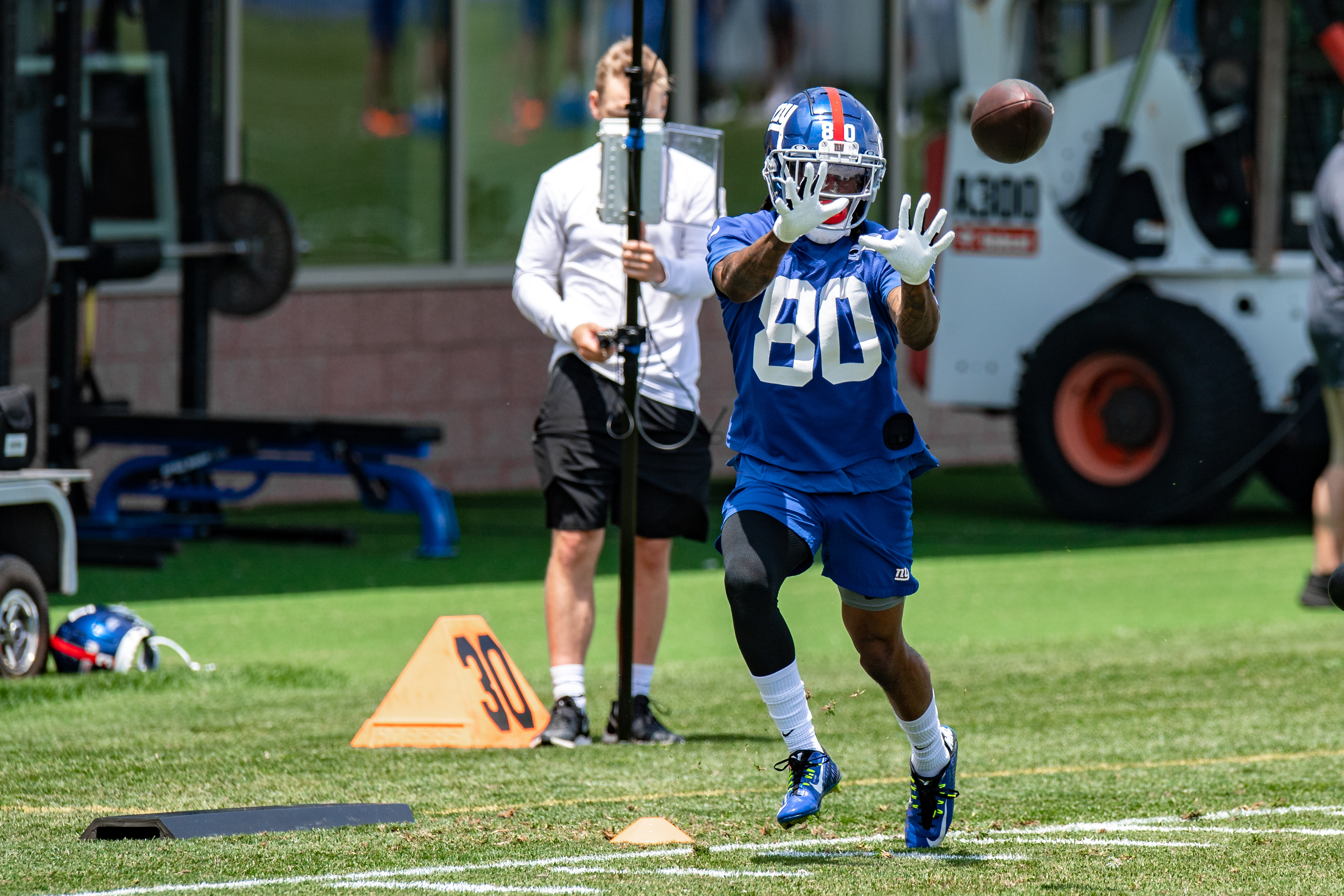 The Giants took a flyer on Richie James Jr. this offseason in hopes that he can stay healthy and possibly play a role on both offense and special teams.

That’s a big if as James has been besieged by injuries and inconsistency since making his debut for the San Francisco 49ers in 2018. He missed 2021 with a knee injury. 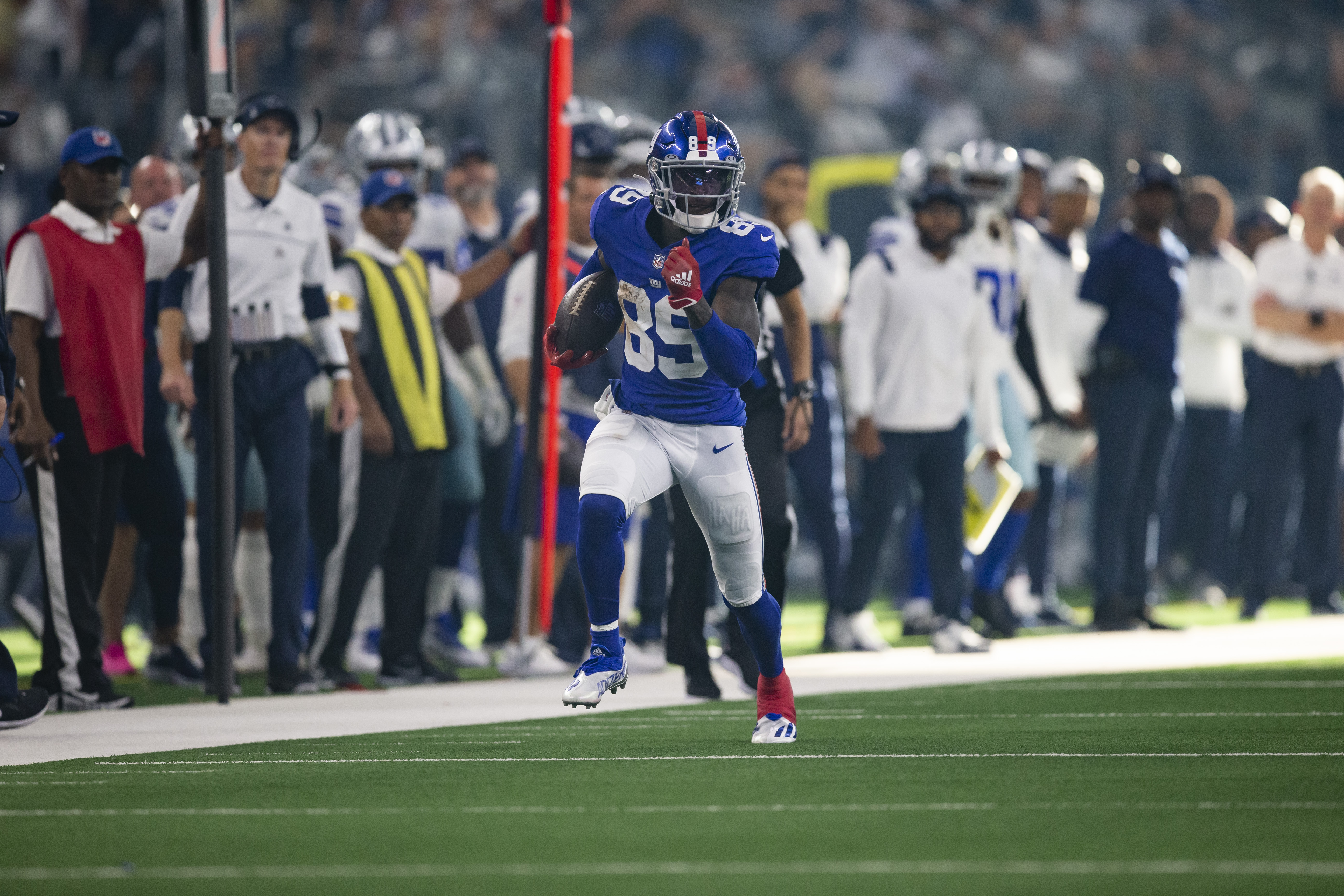 Kadarius Toney is perfect for a returner role but the Giants might be reluctant to put him in harm’s way after an injury-filled rookie season.

Toney underwent offseason knee surgery and weathered a ton of trade talk in the process. The Giants decided to keep Toney and it is unclear what their plans for him are.

He has the explosiveness and elusive qualities that could make him a dangerous punt and kick returner. We’ll see if Toney gets his shot this summer at camp.

Nets: NBA Twitter reacts to Kyrie Irving possibly being out in Brooklyn

Jarvis Landry signing with the Saints to bolster offense

NFL trends in the draft and free agency, and how the Cowboys are missing out